The star played opposite Alan Rickman, who sadly passed away last year, in the hit 2003 romantic comedy

It might be 14 years since the original romantic comedy, Love Actually, hit our screens but for some actors the death of one of the film’s pivotal stars has meant this year's reprisal has come "too soon".

The hit film is due to get a long-awaited sequel for Comic Relief this year but Emma Thompson won’t be taking part after the death of her on-screen husband, Alan Rickman, last year. 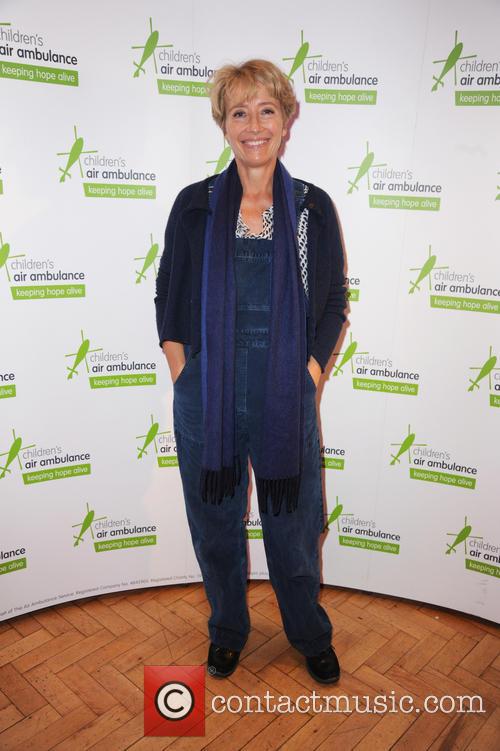 Emma and Alan played Harry and Karen in the original screenplay and saw their marriage get tested when Harry had an affair.

Now the actress has spoken out about the reprisal and said it is "too sad and too soon" to contemplate getting involved after Alan’s death from cancer at aged 69.

The 57-year-old star said: "Richard wrote to me and said, 'Darling we can't write anything for you because of Alan,' and I said, 'No of course, it would be sad, too sad'.

"It's too soon. It's absolutely right because it's supposed to be for Comic Relief but there isn't much comic relief in the loss of our dear friend really only just over a year ago."

She added: "We thought and thought but it just seemed wrong but to revisit the wonderful fun characters of Bill Nighy and Hugh Grant and Liam [Neeson] and all of that, that's fantastic but obviously what would he have done?"

Comic Relief Actually will air for Red Nose Day on BBC on March 24.