She remembered her heartbreak for painful scenes in the 2003 movie.

It's been fifteen years since the iconic romantic melodrama that was 'Love Actually', and many scenes from the movie still resonate with viewers. One heartbreaking moment in particularly saw Emma Thompson's character realising that her husband was having an affair, and for her the moment was all too real. 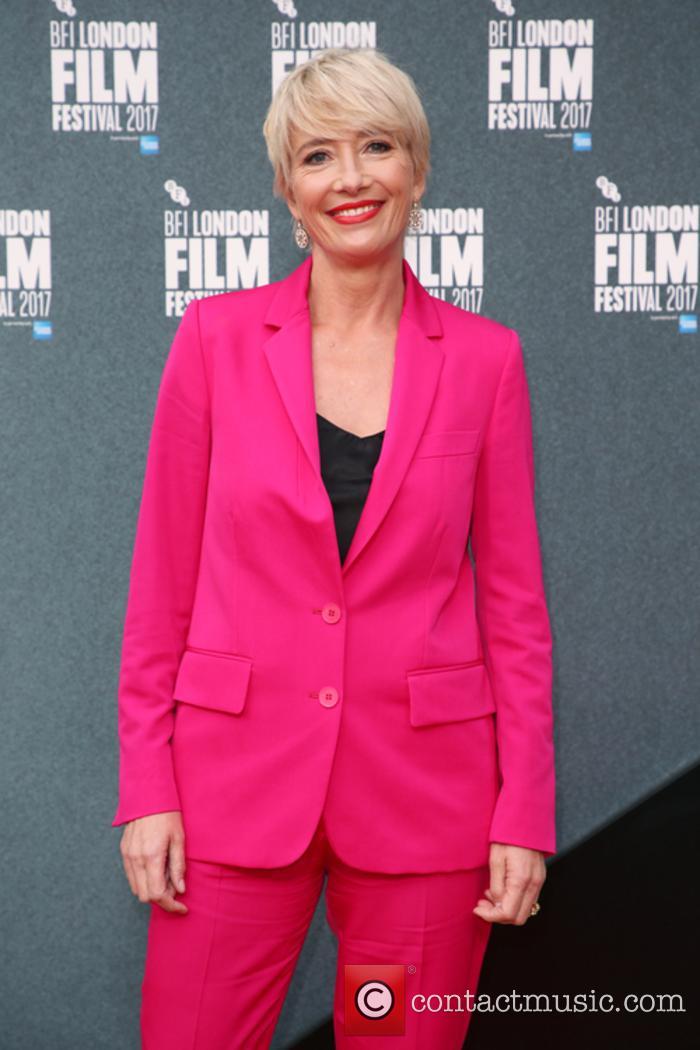 The 58-year-old has confessed that the moment when her character is sobbing in the bedroom listening to Joni Mitchell in the 2003 film was inspired by her own emotions from her break-up with Kenneth Branagh, after she discovered that he had reportedly had an affair with Helena Bonham Carter.

'That scene where my character is standing by the bed crying is so well known because it's something everyone's been through', Emma said during a speech at a #MeToo fundraising event in London yesterday (February 27th 2018).

In the Richard Curtis film, Emma's character Karen opens a gift from her husband Harry (played by Alan Rickman) on Christmas Eve, expecting the beautiful necklace that she had discovered in his coat pocket previously. However, inside she finds a Joni Mitchell CD, and the realisation that the necklace was a gift for another woman.

'I had my heart very badly broken by Ken. So I knew what it was like to find the necklace that wasn't meant for me', she continued. 'Well it wasn't exactly that, but we've all been through it.'

Emma and Kenneth had been married for eight years after meeting on the set of 'Fortunes of War' in 1987 two years before, but it promptly ended after he was apparently unfaithful to her with his 'Frankenstein' co-star Helena Bonham Carter in 1994.

The new couple went on to stay together for five years, which can't have helped lessen Emma's pain. However, in 1995 she met her husband Greg Wise on the set of 'Sense and Sensibility'. They have now been married fifteen years.

'Work saved me and Greg saved me', she previously told Radio 4. 'He picked up the pieces and put them together again.'

Kenneth has also been married to his current wife Lindsay Brunnock for fifteen years.