A new ad campaign features the actress alongside other inspirational women.

Emma Thompson has been unveiled as one of the leading faces in a new campaign by Marks & Spencer. The actress was selected alongside a host of other accomplished women to front new advertisements for the British retailer, set to launch on the 31st March. 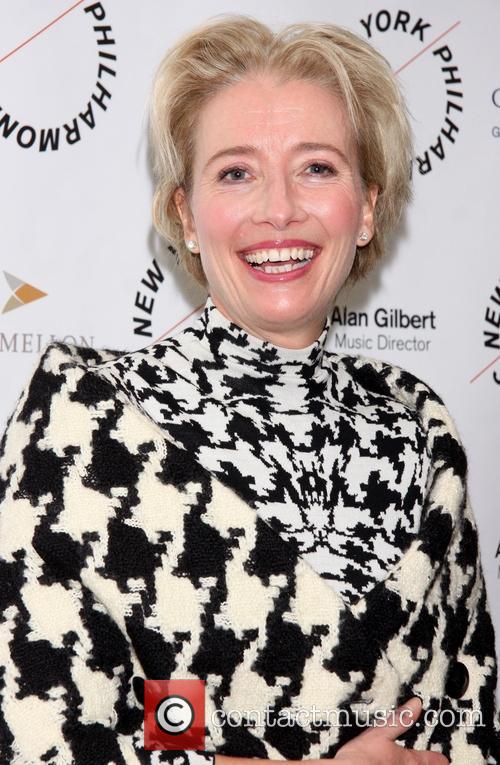 "Our spring/summer campaign is a celebration of style and accomplishment," said Patrick Bousquet-Chavanne, M&S executive director of marketing and business development. "These dynamic leading ladies represent the unique and diverse women of a modern Britain. They are united in their extraordinary achievements but confident in their differences. 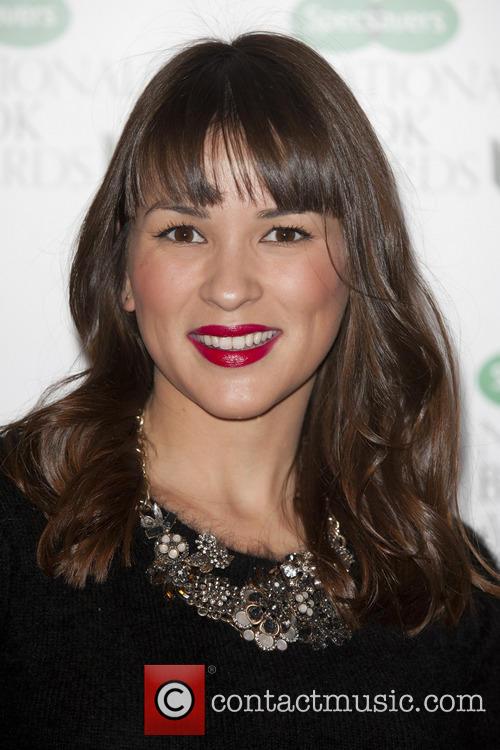 TV Chef Rachel Khoo Features As One Of The M&S "Leading Ladies."

"Marks & Spencer is a democratic brand that is relevant to women of all ages and strands of life; it is therefore natural for M&S to celebrate women in this way. M&S is extremely proud to have convened such an extraordinary group of exceptional women; this campaign is the embodiment of true British style, quality, diversity and success," the exec continued.

The women appear wearing outfits from M&S' latest collection of clothes, with outfits ranging from £74.50 for Lulu's ensemble to Rita Ora's £401 style. US photographer Annie Leibovitz has once again been recruited by the high street chain and is set to shoot a series of her distinctive photos for spring and summer trends in locations that include the Cotswolds and Camber Sands, according to The Telegraph. 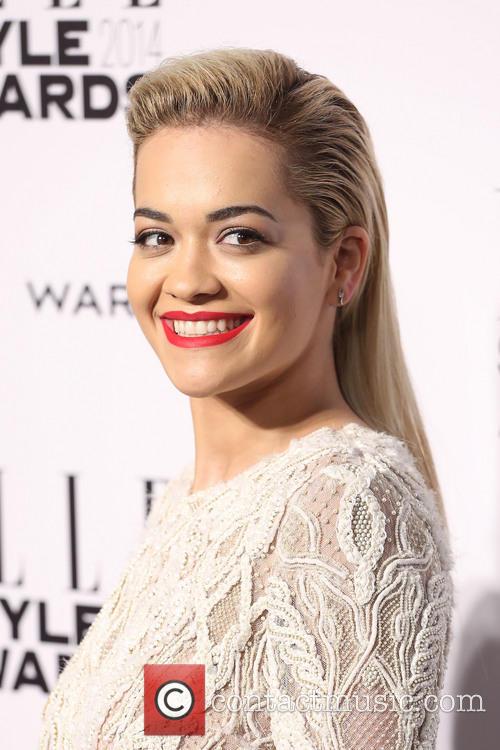 The first image and three of its companions will soon be seen on billboards and in publications when the clothing featured goes on sale later this month. Last month saw M&S launch its new website and made its debut at London Fashion Week with its "Best of British" range and themed show.

More: Emma Thompson reveals why her marriage to Kenneth Branagh may have failed.