The wedding of Prince Harry and Meghan Markle has seized even the most sceptical romantic in its royal grip - with the slight exception, however, of actress Emma Thompson. The veteran star - a symbol of Britishness herself - was blindsided about the upcoming nuptials by journalists when promoting her latest BBC project. 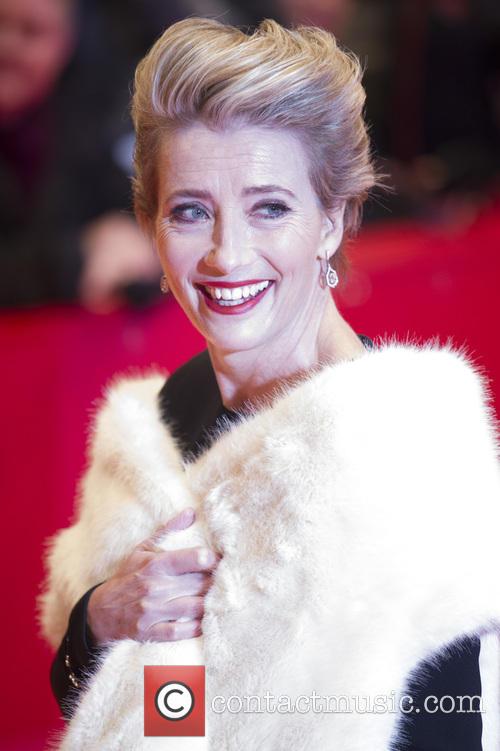 Speaking about her new adaptation of Shakespeare’s King Lear, Emma was asked what she thought about the big day by Sky News - who have just released the interview that was given in March.

Not one to mince her words, the Love Actually star said: "[There’s] Not a single thought about it in my head to share with you, I’m so sorry.

"I haven’t even... it doesn’t occur to me actually, my son is getting married next year so I am much more sort of dealing with that but really I have nothing to say about it."

However, the reporter refused to be deterred and pressed on with their question.

"Stop it, just stop it okay," Emma continued. "Stop doing the, ‘Let’s talk about the royal wedding’. Just give the poor kids a break."

While the actress will probably be occupying herself with something else this weekend millions of people worldwide will be tuning in to watch Harry and Meghan get hitched on Saturday (19 May).

A number of celebrities are expected to be at Windsor Castle’s St George’s Chapel on the day include Meghan’s close friend Priyanka Chopra and the Beckhams.

However, the royal couple have been surrounded by concern after it was revealed Meghan’s father - Thomas Markle - may no longer be walking his daughter down the aisle.

The 73-year-old revealed to American celebrity site, TMZ, he no longer wanted to attend the wedding to save his daughter any further embarrassment following a row over posed pictures.