In the Christmas tearjerker there was originally meant to be a heartbreaking story involving an older lesbian couple.

Christmas must be soon approaching if we’re talking about Love Actually again. Richard Curtis’ 2003 rom-com has become a Christmas staple over the past decade and has been responsible for more than a few tears over a festive turkey. But a recently rediscovered deleted scene from the film has revealed another heartbreaking storyline which failed to make the final cut. 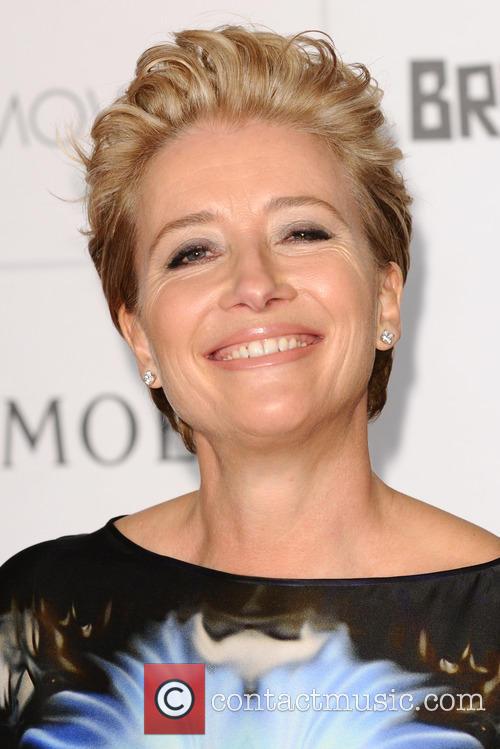 The storyline involves a stern headmistress, played by Anne Reid, who returns home from work to care for her terminally ill partner Geraldine, played by Frances de la Tour. The two were linked to the wider plot in the film through Emma Thompson's character, whose son was a pupil at Reid's school.

In one scene Reid’s character tells her partner about her day, including her encounter with Thompson over an essay her son had written. Despite being visibly ill, Geraldine is in high spirits as she listens to her partner’s story and dinner plans.

In the next scene Geraldine is shown coughing in her sleep as the headmistress comforts her. The clip then cuts to Emma Thompson’s character announcing that Geraldine had passed away and offering her sympathies to Reid.

Speaking about the scene, director Richard Curtis said: “I was really sorry to lose this. The idea was meant to be you just casually met this very sort of stern headmistress and the idea was meant to be that later on in the film we suddenly fell in with the headmistress and you realise that no matter how unlikely it seems, that any character you come across in life has their own complicated tale of love.”

More: Emma Thompson Claims Hollywood Sexism Is Worse Than Ever

If included in the final cut, the characters would have been the only non-heterosexual couple to be featured in Love Actually, which tells the intertwined tales of a variety of people all experiencing love in the run up to Christmas. The film stars Hugh Grant, Liam Neeson, Colin Firth, Emma Thompson, Alan Rickman and Keira Knightley.

You can watch the Love Actually deleted scene below: