The pair will join the existing cast Emma Watson, Dan Stevens and Josh Gad in the live action re-make, set for March 17th, 2017.

More Disney casting news! The forthcoming live action re-make of the classic Beauty and the Beast will feature Emma Thompson as Mrs Potts and Kevin Kline as Belle’s father Maurice, it was announced on Monday.

A statement released to People by Disney confirmed the addition of yet more high profile names to an already star-studded cast, for what is shaping up to be the most anticipated Disney release in years. 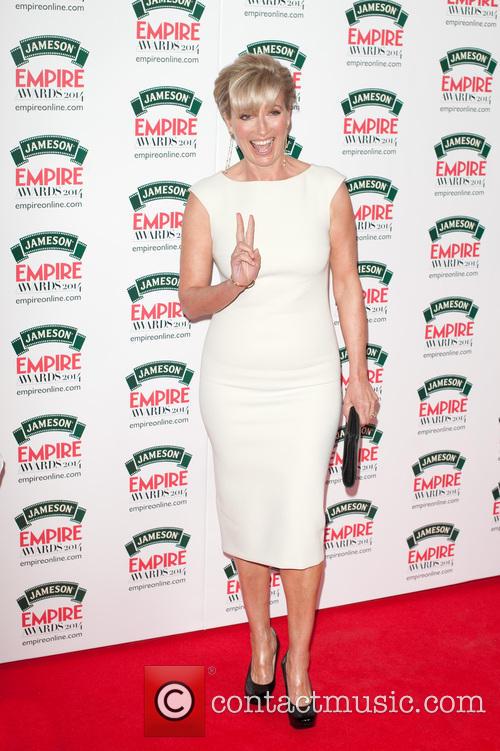 Thompson will be playing the role of the head housekeeper Mrs Potts, who sings the title song in the original movie and is transformed into a teapot under the spell of the enchantress. It’s an extremely solid appointment in an important role.

Legendary comic actor Kline, who has played memorable roles in the likes of A Fish Called Wanda and Dave, will be playing the heroine’s father Maurice.

An official release date was also disclosed in the statement, which will be March 17th, 2017. The movie will enjoy a 3D release as well as a traditional 2D one. Twilight director Bill Condon is set to helm the project, and work will begin in London in May this year.

Last week, it was confirmed that Josh Gad, the voice behind Olaf in the massive hit animation Frozen, will be signing up to voice the part of Lefou, the sidekick of the story’s villain Gaston.

That means the line-up, as it stands, includes Emma Watson as the lead character Belle, ex-‘Downton Abbey’ actor Dan Stevens as the Beast and The Three Musketeers star Luke Evans as Gaston.

Following the massive success of the recently released live action re-make of Cinderella, currently top of the American and Canadian box offices, Disney certainly looks to be onto another winner with Beauty and the Beast.