On the face of it, females topping the list looks like progression, but is it a manifestation of a male dominated field?

Emma Stone sits proudly atop the Forbes list of best value Hollywood stars with a return of $80 per $1 invested in her. Mila Kunis, Jennifer Lawrence and Natalie Portman behind her in a list dominated by young female actors. But are women only dominating this list due to inequality in Hollywood? Emma Stone is officially the most lucrative actor, according to Forbes

Stone appeared in The Amazing Spider-Man, which was the biggest reason for her topping the list. The superhero film earned $750m, but it was Stone’s comparatively low wage for the film that garnered the lucrative ratio. If she’d been on par with some of the male actors in the film, that stat woudn’t have been so ‘attractive’.

Mila Kunis was second in the list. She earned studios $68.70 for every $1 she was paid following starring roles in blockbusters Ted and Oz the Great and Powerful. Attention on Kunis has intensified since she was named ‘Sexiest Woman’ by various publications like Esquire and FHM, and since she started seeing Ashton Kutcher.

Jennifer Lawrence, who is possibly the most sought-after star in Hollywood at the moment, represents something of a beacon of hope. Consistently praised for her positive position as a role model for young girls, The Hunger Games star grew into an Oscar-winner with Silver Linings Playbook, and her brilliantly destructive role as Roselyn Rosenfeld in American Hustle looks to further her stock.

Overall though, it seems as though reduced wages in blockbuster films and the practice of comparing and ranking women have lead to a female dominance of this list. This is something that becomes all the more obvious when you take a look at the antithesis of the list – the least lucrative actors. 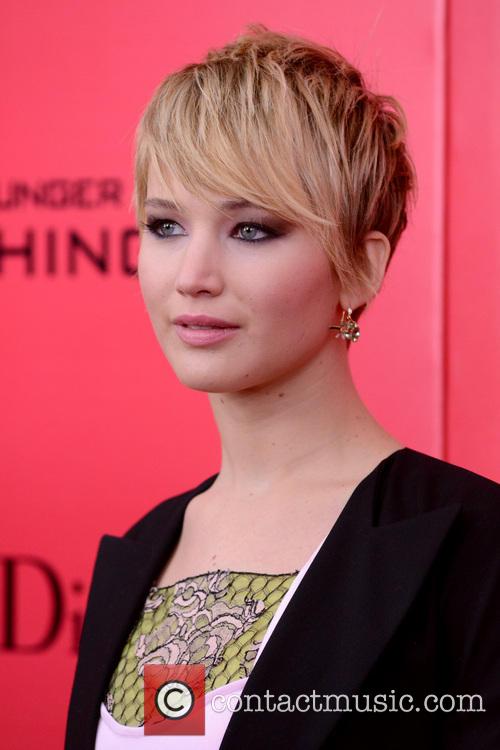 Adam Sandler was named worst value star in Hollywood by Forbes earlier this month, with a meagre return of just $3.40 per $1 paid; this is no doubt due to the actor’s ridiculously high wages, which, compared to his critically and financially unsuccessful efforts, lead to the unwanted title of most overpaid actor.