Emma Stone and Colin Firth will star in Woody Allen's latest movie - a currently untitled comedy set to shoot in the South of France this summer. It will mark Allen's second time shooting in France - following the excellent Midnight in Paris - and his eighth movie set in Europe, according to the Hollywood Reporter.

Though the plot of the move is still under wraps, the cast and crew offer a hint of what the film may look like. Allen's longtime associated Letty Aronson and Stephen Tenebaum will produce, while Midnight in Paris and To Rome With Love cinematographer and production designer, Darius Khondji and Anne Seibel also return to work with Allen.

Emma Stone has emerged as one of the most sought after actresses in Hollywood, following turns in Crazy Stupid Love, The Help and The Amazing Spider-Man. She is currently shooting the sequel to the latter. Oscar winner Firth has no less than six movies currently in some sort of production, including World War II drama The Railway Man, with Nicole Kidman and Alexander Skarsgard.

Before starting work on his new movie, Woody Allen will release Blue Jasmine, another shadowy project starring Cate Blanchett, Sally Hawkins, comedian Louis CK and Alec Baldwin, with whom the director worked on To Rome With Love. It hits theaters on July 26, 2013. 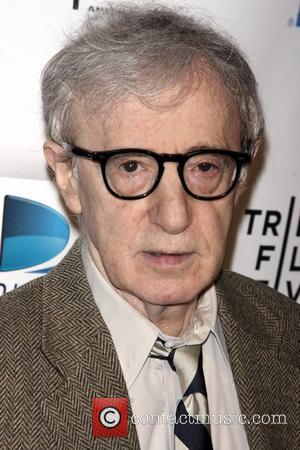