Emma Stone has turned to famed director Woody Allen for her next major movie role. Having already earned her stripes in the blockbuster scene, with movies like The Amazing Spider-Man (and of course its sequel) and Gangster Squad to her name, Stone has opted for something a little artier, The Guardian reports, as she’s signed up for Allen’s next movie project. As yet, it remains untitled, though it is expected that he will return to France to shoot this movie, following the success of Midnight In Paris.

Allen is currently preparing his latest movie venture Blue Jasmine for release in July. Starring Cate Blanchett, the story is described by Sony Pictures Classics as “the story of the final stages of an acute crisis and a life of fashionable New York housewife.” So far, there’s no word on who will be joining Emma Stone on screen for Woody Allen’s forthcoming venture though it’s likely that she’ll be in good company, given Allen’s propensity for securing big-name talent for his relatively small-scale ensemble movies. Scarlett Johansson, Owen Wilson and Evan Rachel Wood have all graced the screen for Allen in recent years. 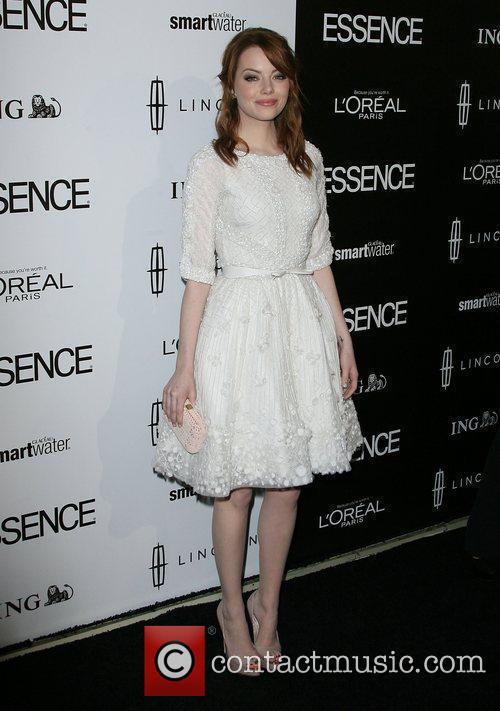