We can't think of anyone better and apparently, neither could the producers.

Emma Stone on Broadway is something we’d very much like to see. Recent reports state that this may be happening soon. The Easy A actress is reportedly in talks to replace Michelle Williams in the Broadway revival of Cabaret. After conquering the big screen and thousands of internet folks’ hearts, it looks like Stone is skipping television to move directly into theatre. 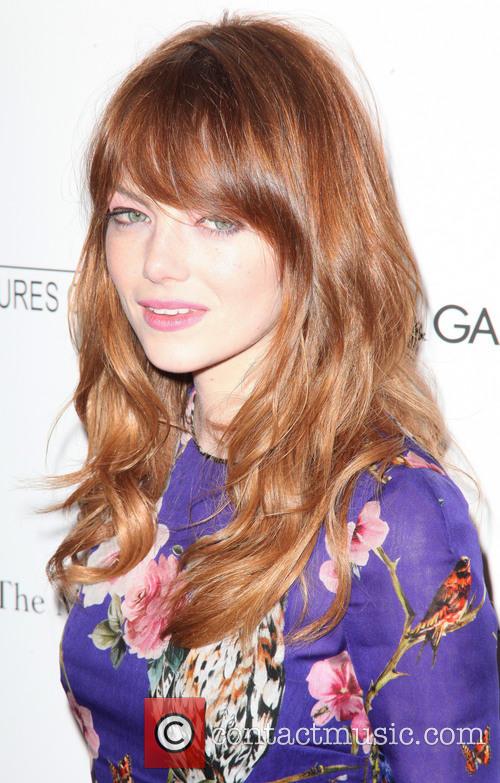 Prepare to have all your entertainment dreams come true.

Stone was being considered for the starring role before the production launched, but Williams was chosen for the part instead. Now Stone might get her chance after all, as The New York Times reports that the star is in talks to replace Williams this fall. The news was officially confirmed by reps for the production soon after.

If the negotiations come through, Stone will replace Williams from November 9 until the production’s scheduled end at Studio 54 on January 4– unless the highly musical gets some extra dates, that is. It’s a strong possibility, given the great reviews and ticket sales that

More: Emma Stone Talks Empowerment, Death Scenes And The Possibility Of Returning For The Amazing Spider-Man 3 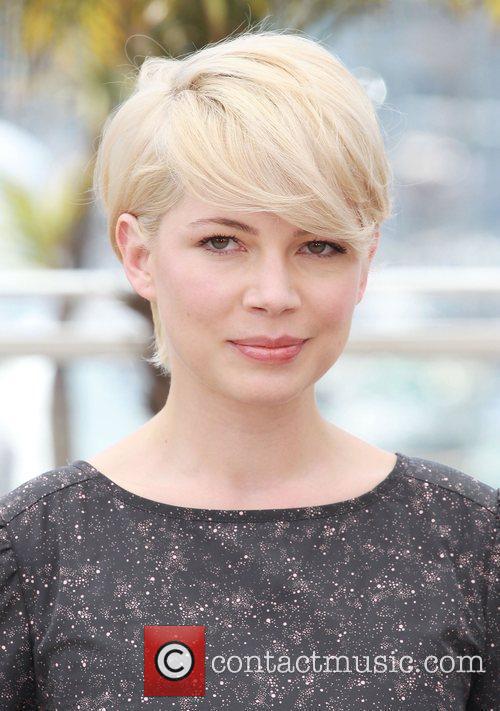 Michelle Williams has had a great run so far, but her replacement is definitely one to get excited for.