Amazing Spider-Man actress will replace Williams from November this year until February next year.

Hollywood star Emma Stone will make her debut on Broadway, starring in the ongoing revival of Cabaret. The 25 year old actress will play the singer Sally Bowles in the musical. 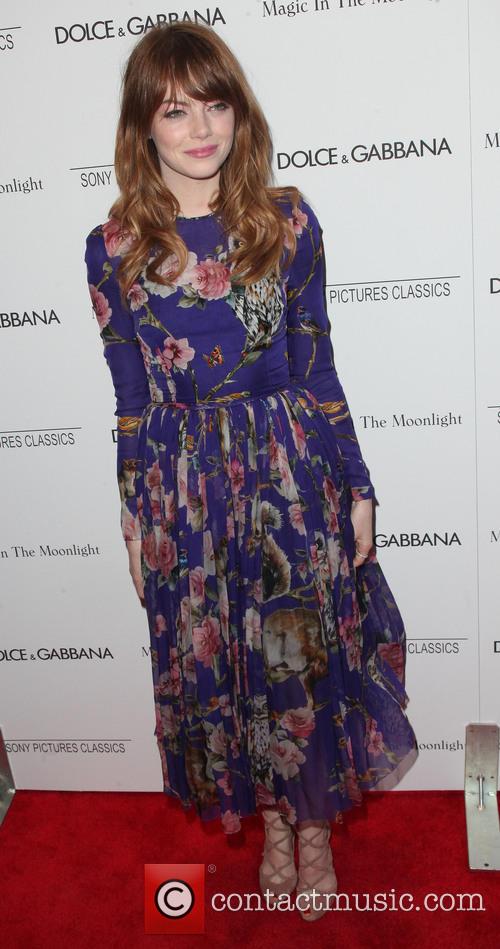 That role was initially made famous back in 1972 by Liza Minelli in the film version. Stone will replace the Oscar-nominated actress Michelle Williams, who has been performing in the role since Cabaret opened back in April.

Cabaret is set in Berlin in 1931, and deals with the seedy nightlife surrounding such cabaret clubs in the German capital during the final years of the Weimar Republic before the Nazis’ ascent to power.

More: The Amazing Spider-Man 3 pushed back to 2018 release date

Stone’s run will begin on 11th November this year and run until 1st February 2015. She was originally intended to be cast as Sally Bowles in the first place, but she was unable to commit due to scheduling conflicts.

Stone is well known for starring in the recent Amazing Spider-Man movies alongside Andrew Garfield, and now she’s got some time in her schedule since the third instalment of that franchise was delayed until 2018.

She made her film debut in the 2007 comedy Superbad, and has gone on to play parts in 2011’s Friends With Benefits and 2013’s Gangster Squad alongside her role as Peter Parker’s rival love interest Gwen Stacy in both of the Amazing Spider-Man movies released so far.

Currently, Stone is starring on the big screen in Woody Allen’s new film Magic In The Moonlight and also in the comedy drama Birdman which is due to premiere at the Venice International Film Festival in a few weeks’ time.