Hollywood BFFs Stone and Lawrence spoke together for the new edition of Elle.

Emma Stone has opened up to her best friend Jennifer Lawrence about social media, turning 30 and having children in a new interview they conducted together for the new edition of Elle magazine.

The two Oscar winners sat down together recently, and Lawrence grilled Stone about her career thus far and her hopes for the future.

Reflecting on her ascent to fame, which peaked with last year’s Best Actress Oscar for her role opposite Ryan Gosling in La La Land, she thought back to her teenage years.

“When I was a teenager, I was in a real sweet spot. Then in my mid-twenties, I really lost the plot. A lot of things shifted, and it felt like whatever that protective layer was, that mask that you build for yourself — this is my personality, this is who I am — totally shattered,” Stone said. “The structure of my life shifted so much that I didn't know how to relate to this new version, you know? My parents got divorced, and I went through this stuff with my career really starting. It all happened at once.”

“My twenties were a really interesting time, and there's been a lot that has happened in these past ten years, both positive and not as positive. It's weird how much turning 30 crystallizes your life. Instead of just living the dreams that I had in my youth and getting to do the job that I love to do and making friends and going through all of that, it's like, now what do I actively want as an adult?”

That future she envisages for herself definitely involves marriage and children, Stone declared, saying that she’s changed her mind on that as time has gone on.

More: Could Emma Stone’s ‘Cruella’ movie be a period piece?

As one of the few stars who can’t be found on social media, Lawrence also asked Stone about privacy in the digital age. Particularly with Instagram, there's a pronounced importance with image and surface, and while Stone said that comments about her looks and her clothes don’t bother her now, there was a time when negativity about her appearance affected her badly. 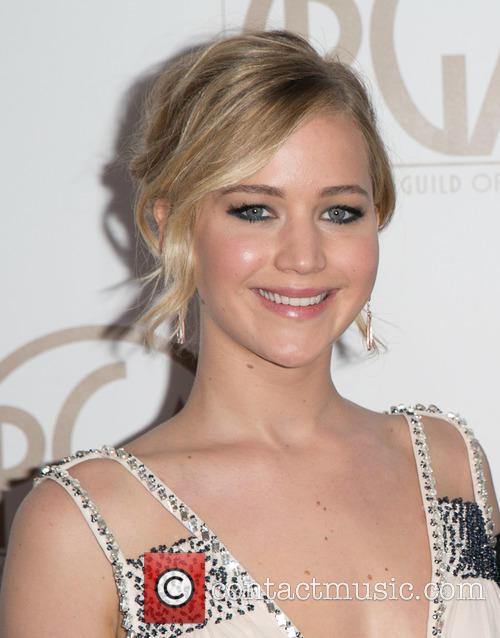 “I struggled a couple of years ago with feeling like how I looked was being scrutinized, and then I realized that anything that really bothers me that people could comment on is something I'm already worried about. So it's not really something that I'm overthinking right now. But in a different period, if I was feeling bad about something, it would bother me much more to hear people talking about it.”

“I think it wouldn't be a positive thing for me,” she concluded. “If people can handle that sort of output and input in the social media sphere, power to them.”