The 'La La Land' star earned $26 million over the last 12 months, according to the annual list published by Forbes.

Emma Stone has been named as the highest-paid female actor in Hollywood of the last 12 months, edging out Jennifer Aniston and Jennifer Lawrence in the annual list published by Forbes.

The 28 year old star made $26 million over the last year, the overwhelming majority of which came from her earnings from her Oscar-winning performance as a barista and aspiring actress in the musical romance La La Land, which made over $445 million worldwide.

“I moved here when I was 15 to start auditioning, I knew what it felt like to go on audition after audition,” Stone said in the run-up to the film’s release. 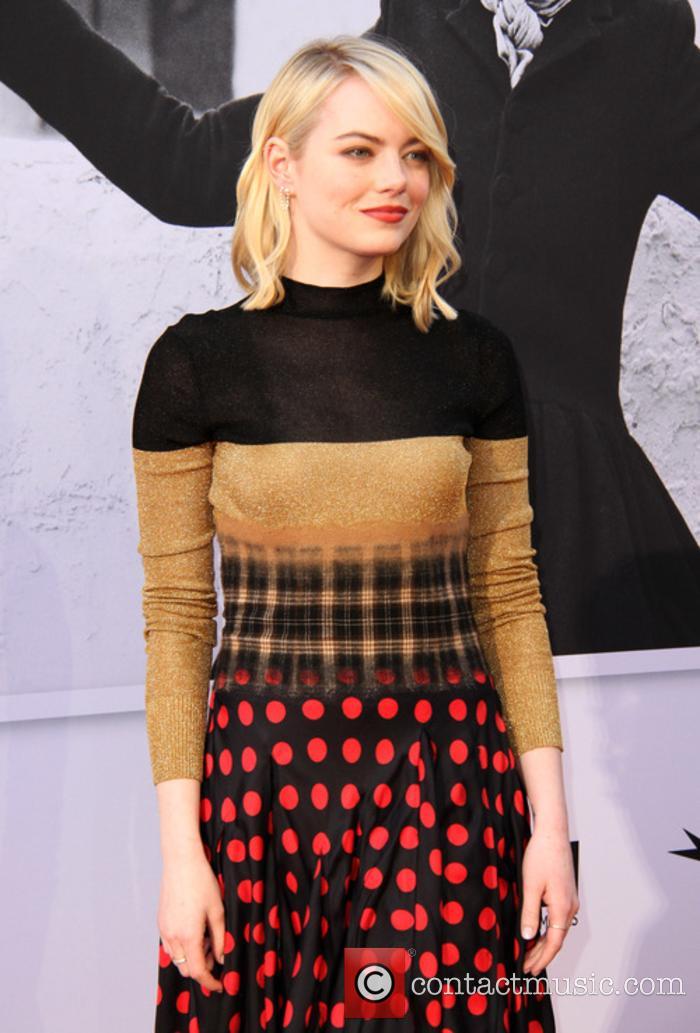 She is next appearing in a film alongside Steve Carell in Battle of the Sexes, a real-life tennis drama, and is currently the star of Netflix comedy ‘Maniac’ with Jonah Hill.

“In my career so far, I’ve needed my male co-stars to take a pay cut so that I may have parity with them,” she said back in July, about the Hollywood gender pay gap. “And that’s something they do for me because they feel it’s what’s right and fair. That’s something that’s also not discussed, necessarily: that our getting equal pay is going to require people to selflessly say, ‘That’s what’s fair.’”

Stone was very closely followed by Jennifer Aniston in second place on the Forbes list, the majority of her $25.5 million earnings coming from endorsements, such as ads for SmartWater and airline Emirates.

They are the only three women to earn more than $20 million, down from four last year, with figures calculated from available information online about film earnings, endorsements etc. The top five is rounded out by Melissa McCarthy ($18 million) and Mila Kunis ($15.5 million).