Emma Stone Explains Why She Turned Down 'Ghostbusters'

Emma Stone has revealed why she turned down 'Ghostbusters'.

Oscar-nominated actress Emma Stone says she turned down a starring role in the forthcoming Ghostbusters movie because she had misgivings about committing to another franchise. Stone, who many tipped to head-up the new reboot, has played Gwen Stacy in Sony's two Amazing Spider-Man films. 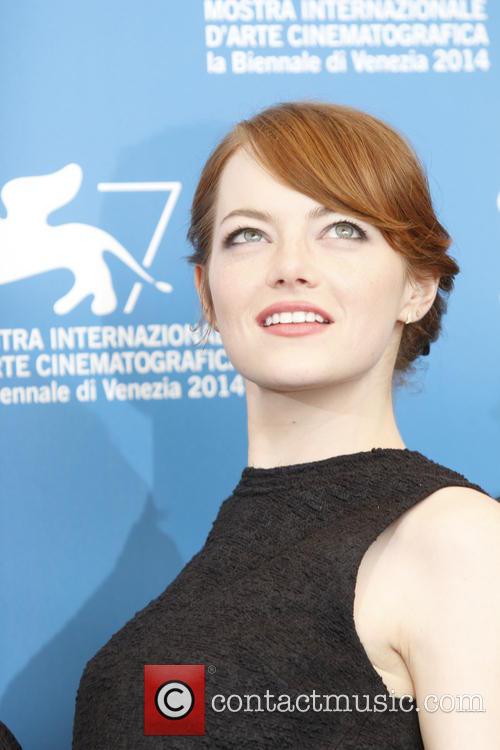 "The script was really funny," Stone told the Wall Street Journal, "It just didn't feel like the right time for me. A franchise is a big commitment - it's a whole thing. I think maybe I need a minute before I dive back into that water."

Though only Paul Feig's movie has been confirmed, it is believed that that the all-female Ghosbusters movie starring Melissa McCarthy and Kristen Wiig will form a new franchise of films.

Stone meanwhile says she might be interested in joining a blockbuster at some point if the character fell outside of her comfort zone - like a villain part.

"That would be amazing," said Stone, "I would love that."

Feig's Ghostbusters reboot is set for release on July 22, 2016, with the Thor actor Chris Hemsworth recently joining the cast as the receptionist.

For now, Stone is preparing to begin work on Damien Chazelle's comedy-drama musical La La Land, about a jazz pianist who falls for an aspiring actress in Los Angeles. Stone will star opposite Ryan Gosling. Stone will also lend her voice for the sequel to The Croods, with Kat Dennings and Ryan Reynolds also involved.