Stone appeared on 'The Late Show with Stephen Colbert' to talk about having anxiety therapy when she was just seven.

Emma Stone has spoken more about her battle with anxiety, revealing that she began therapy for dealing with the condition when she was just seven years old.

In a new interview with Stephen Colbert on ‘The Late Show’, the 28 year old Oscar winner spoke about being an “anxious child” and dealing with panic attacks. She brought along a drawing she had done at age nine in one of the therapy sessions, and also spoke about how acting has helped her cope with it as she has grown up.

“So I was nine and in therapy at that time, this is me with anxiety who is a little green monster,” Stone explained about her drawing. “I was a very, very anxious child and I had a lot of panic attacks. I benefited in a big way from therapy - I started it at seven. Acting and improvisation helped me so much.” 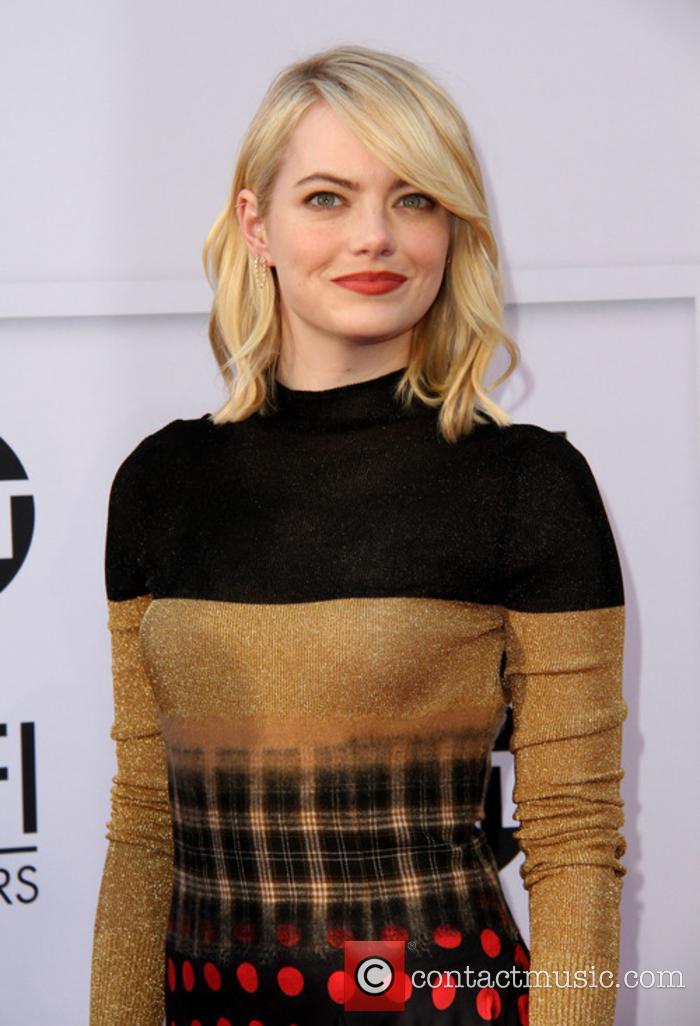 Emma Stone suffered from anxiety and panic attacks as a child

She also explained that, when she was growing up, she believed that she would never be able to leave her home state of Arizona, but moved to Hollywood to pursue her acting career when she was 15.

“I still have anxiety to this day but not panic attacks,” she told Colbert about how her experiences have changed.

More: Emma Stone is mortified that she looks nude in Hillary Clinton photo

Stone next appears in a movie in the upcoming Battle of the Sexes – concerning the 1973 tennis match between Billie Jean King (whom Stone plays) and Bobby Riggs (played by Steve Carell).

She won the Best Actress Oscar back in February for her role in La La Land, and was named the highest-earning actress in Hollywood over the last 12 months.

She has been public with her battle with anxiety growing up before, telling mental health charity Mind in a video campaign: “Life goes in stages, and it has always been something that I've lived with and that flares up in big ways at different times in my life.

“But sometimes when it's happening, when I'm in a phase of real turmoil or the anxiety is very strong, it feels like the anxiety is never going to end, and it does.”