It’s all over between Emma Stone and Andrew Garfield… Again!

Emma Stone and Andrew Garfield have reportedly split up and it’s for good this time. A source close to the couple, speaking to a U.S. media outlet, confirmed the couple split up a couple of months ago but are still on good terms. 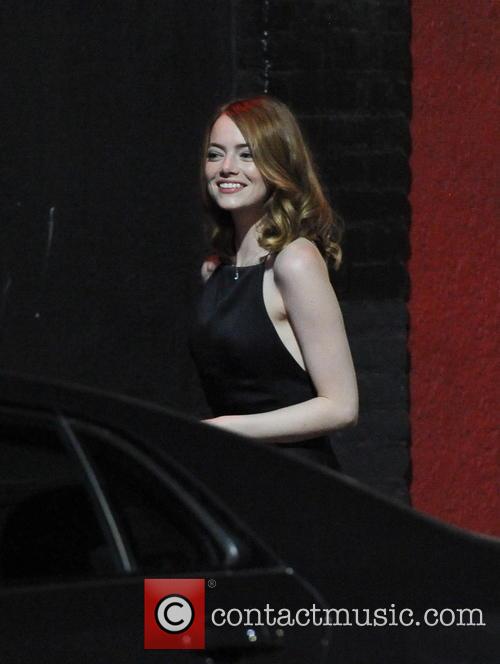 Read More: Emma Stone Explains Why She Turned Down Ghostbusters.

"There is definitely still love for each other there," a source close to the couple told Us Weekly. "They remain close and are on good terms."

As for the reason? Well, it appears to just be one of those things as the source added that their relationship “just wasn’t working”.

Speculation about the couple’s relationship has been ongoing for the past year. Earlier on this year they appeared to be spending time apart but sources claimed this was simply because of their busy schedules. A source claimed they were simply “on a break” as they were working on films on different continents. In May, back in the U.S., they were once again spotted in each other’s company, allaying their fans’ fears that they had separated.

The couple began dating in 2011 after meeting on the set of The Amazing Spider-Man. As love interests in the film and its sequel – Stone played Gwen Stacy and Garfield Peter Parker/Spider-Man - they soon became fan favourites.

Sadly, we may never know exactly what went on between Stone and Garfield. Both have preferred to keep details of their relationship out of the public eye and even when asked in interviews, neither has revealed any specific details. For instance, Stone was asked about Garfield in an interview with the Wall Street Journal in June of this year but she explained how she prefers to keep this “special” part of her life private.

“I never talk about this stuff for this exact reason—because it's all so speculative and baseless,” Stone said in response to a question about Garfield. “I understand the interest in it completely, because I've had it, too. But it's so special to me that it never feels good to talk about, so I just continually don't talk about it.”