Emma Stone and Andrew Garfield have reportedly been engagement ring shopping in New York City. Are they are aren't they?

Reports are surfacing that our favourite Hollywood couple, Emma Stone and Andrew Garfield, are engaged. The pair have been dating for over two years and it’s being reported by Star Magazine that the couple were seen ring shopping in New York City…and it wasn’t just any old ring they were looking for! 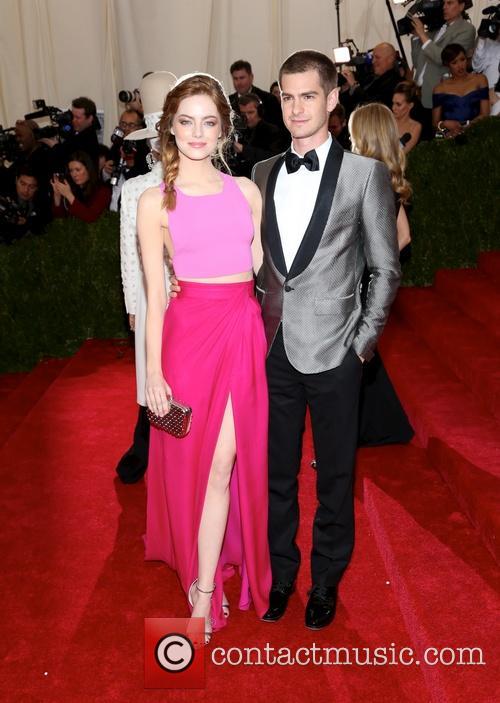 A source told Star Magazine: “They were looking for a loose emerald-shaped stone. They want to design an engagement ring together.” Nothing has been confirmed yet, but in the meantime it seems as though the couple will be moving in together in Los Angeles. It’s rumoured that they have been looking to buy a $10.5 million home together in the city. That’s just a cool $5.25 million each, so we doubt it will be anything too fancy.  The Daily Star reported: “Andrew has been looking for somewhere in LA for ages but he believes he has now found a place that is perfect for them."

The pair usually keep themselves to themselves, but recently have been opening up about their feelings for one another. Speaking about working with British actor Garfield on the Spider-Man movies, Emma recently said in an interview with ABC news: “It’s like a dream to work with him…He’s obviously one of the greatest actors I think we have alive today, and he’s also just a remarkable human being, so I love him very much.”

It’s not just Emma who’s been letting on about how she feels in public, Garfield said of his girlfriend: “She’s a full genius, or she has found her genius and she’s doing it so beautifully. I think everyone who works with her, everyone who brushes shoulders with her or even makes eye contact with her gets a shot of sunshine.” Too. Cute. 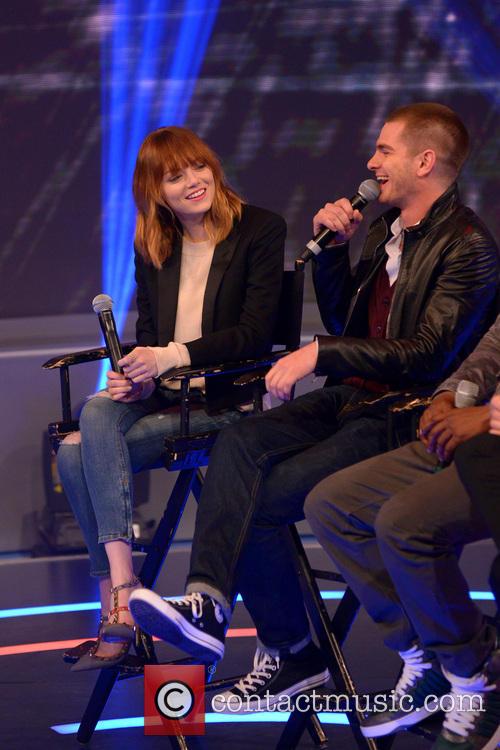 Emma and Andrew have definitely emerged as the cutest Hollywood couple

It even sounds like these two, or at least Garfield, found love at first sight when they originally met. Garfield explained: “It was like I woke up when she came in. She was the last person to screen-test [for The Amazing Spider-Man], and I was so bored of it by then…And then she came in, and it was like diving into whitewater rapids and having no desire to hang on to the side. Throughout shooting, it was wild and exciting. I couldn’t help but try to stay with her, keep pace with her and not let her get away. [Laughing] Like an animal preying on a smaller animal, but a wily smaller animal.”

These guys may be totally in love with each other, but we’re head over heels in love with them too. Could they be any cuter?

MORE: Is it worth making The Amazing Spider-Man 3?