Emma Stone and Andrew Garfield's 'break' may be over as the couple were spotted enjoying lunch together and looking cosy earlier this week.

Emma Stone and Andrew Garfield may be back together - properly! The news that the two were "on a break" (cue Friends impressions) left fans of the couple devastated when it was confirmed by multiple sources back in April. Their 'break' reportedly stemmed from the physical distance between them because of their different filming schedules. However, it seems their split was short lived as Garfield and Stone were spotted together in California this week. 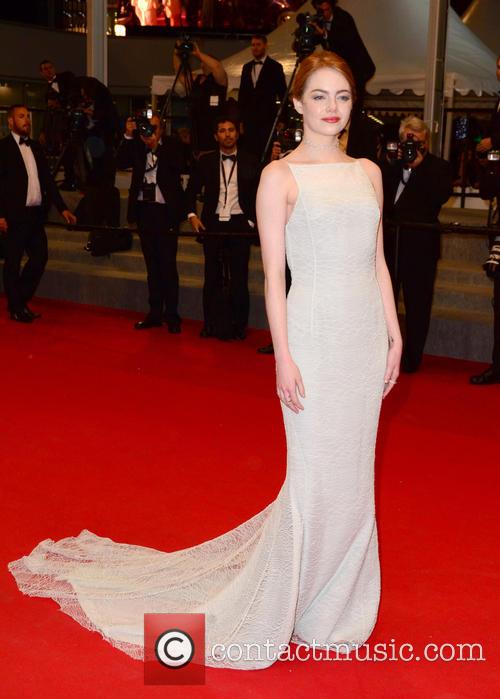 Emma Stone was spotted with Andrew Garfield this week.

The Amazing Spider-Man co-stars were snapped in Malibu, eating together in a restaurant. They were reportedly holding hands and looked remarkably happy together, as E! reports.

Rumours of their reconciliation were already circulating before the couple were seen in Malibu. As ET reports, 26-year-old Stone was also spotted this week affectionately greeting Garfield's parents at a special screening of her upcoming film, Aloha, in London. However, 31-year-old Garfield was not in attendance.

Although we can't say anything for certain, it looks as though Stone and Garfield are in touch more than we would expect for a couple who are on a 'break'. The two allegedly separated because of the difficulties of being together when dealing with different film schedules. Sources, speaking to E!, claimed Stone and Garfield had remained on good terms.

Stone and Garfield began dating in 2011, after starring together in The Amazing Spider-Man. They have not been seen at a formal event together since January of this year and Garfield's absence from Stone's side at award ceremonies, including the Oscars, aroused suspicion as to the state of their relationship.

Both certainly have busy schedules as Stone is currently promoting Aloha and Garfield is Silence, directed by Martin Scorsese, in Taiwan.

Watch The Movie Trailer For Aloha On Contactmusic: