After three years together Emma Roberts and Evan Peters are no more.

Emma Roberts and her boyfriend of three years, Evan Peters have reportedly ended their engagement. The ‘American Horror’ Story co-stars began dating in 2012, after meeting on the set of indie movie Adult World, and became engaged in December of last year. 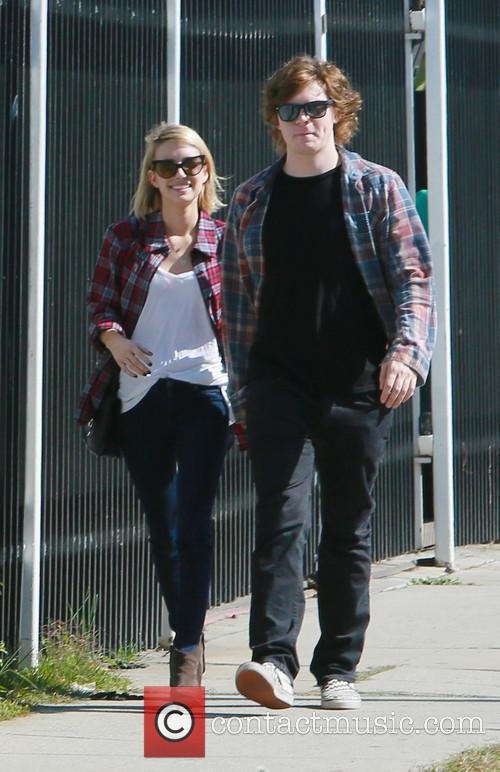 The couple star together in ‘American Horror Story’.

The news of split was first reported by Just Jared on Friday with an insider telling the site, "Their three years together just ran its course. They have so many great memories together but couldn't make it work in the end. The breakup was amicable—there was no drama whatsoever. Emma and Evan are even still friends!”

But according to US Weekly the couple ‘had been fighting’, however it was their busy schedules which pulled them apart in the end. Still it’s unclear when the split actually happened, as Roberts had not been seen wearing her engagement ring for some time. Reps for neither of actors have commented on the reports.

Roberts is currently filming ‘Glee’ creator Ryan Murphy’s new series for Fox ‘Scream Queens which is due to premiere in the fall. The 24 year old has also recently wrapped filming the movie Nerve, co-starring Dave Franco.