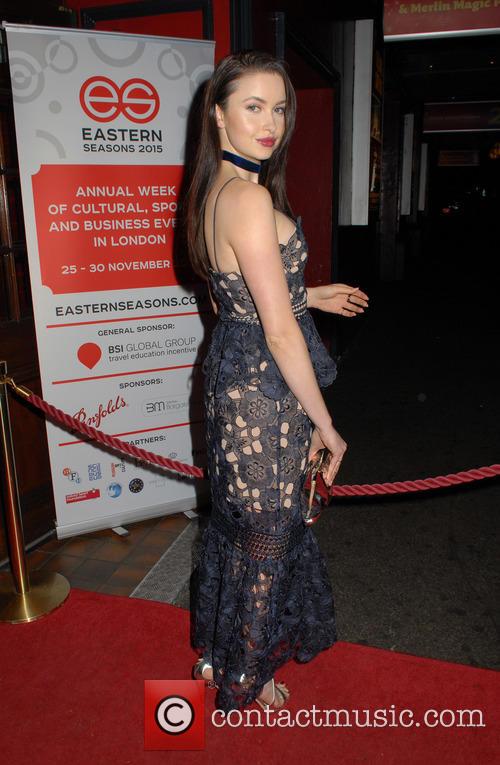 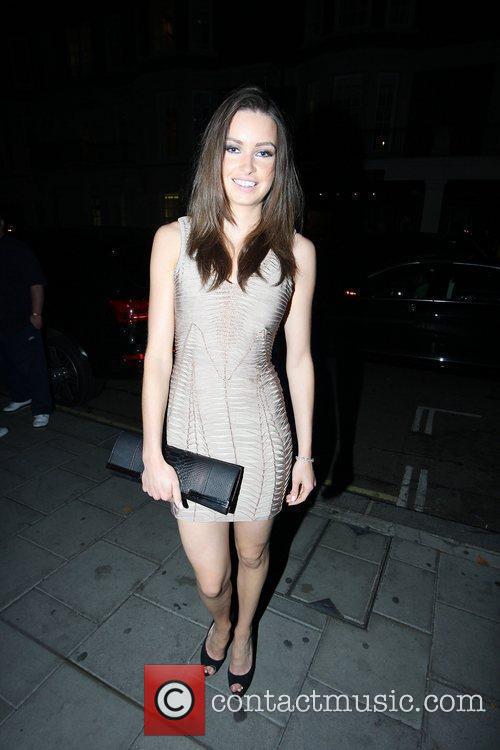 Continue reading: Who Is Emma Miller? The Latest Addition To 'Made In Chelsea' Cast