The Sun had broken a story on Friday morning of an imminent Spice Girls reformation for their 20th anniversary next year.

Emma Bunton has played down media reports of an imminent Spice Girls reunion, telling fans that no concrete plans have yet been decided.

Bunton, a.k.a. Baby Spice, was responding to an article on Friday (August 7th) in The Sun which claimed that the most successful girl group in pop history would be reuniting for its 20th anniversary with an international tour next year, but without Victoria Beckham.

Just a few hours later, she seemed to put a dampener on those rumours on her Heart London breakfast radio show. “If anything happens and it’s concrete, and we decide on something, I will let you know, but nothing’s happening at the moment,” she said. 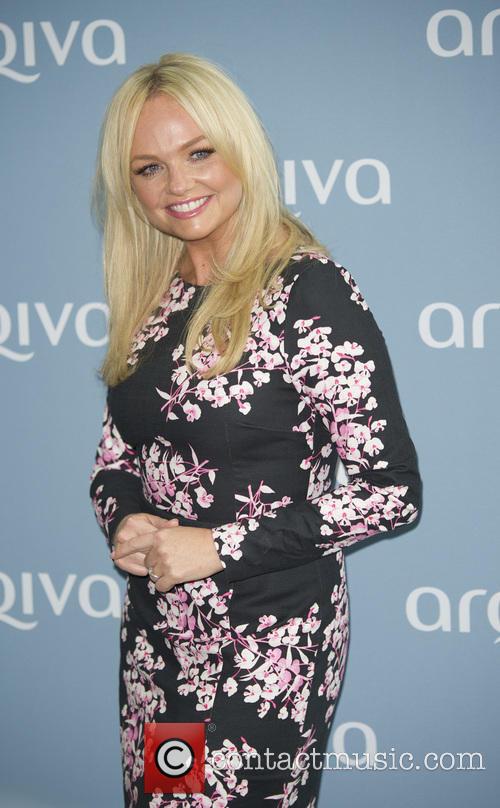 Emma Bunton played down rumours of a Spice Girls reunion

Dan Wootton, the head of showbiz at the publication, stood by the story and pointed out that Bunton didn’t actually deny it altogether. “But no official announcement will come until later this year,” he added.

A source had told The Sun: “There is a huge demand for the Spice Girls to get back together, especially with the nostalgia around the two-decade anniversary of their first release next summer. Mel B flew into London last month to secretly agree the plan with the other three girls. They should each make more than ten million pounds from this.”

However, only an hour or so later, Bunton seemed to contradict herself on Twitter by teasing her followers. She quoted her bandmate Mel C’s tweet that read “woke up this morning wondering whether I need to start practising my backflips???!!!” and wrote “Do I need to put my pigtails in?!?!?”

2016 will, of course, see the twentieth anniversary of the group’s debut single ‘Wannabe’, which made the group instant worldwide superstars, spending seven weeks at the top of the UK charts and four in the US, as well as topping charts in 20 other countries around the world.

Following their dissolution as a recording act in 2001, they reunited with Geri Halliwell back in the fold in 2007 for a 47-date world tour. Though they swore at the time that there would be no more, they were persuaded to reform for a one-off gig at the London 2012 Olympics closing ceremony.