Eminem Announces New Album, But Did He Mime At Leeds Festival?

Did the rapper really fake it?

Eminem is well and truly back; having performed in some of the world’s top venues, the Detroit rapper has announced a new album set for release on November 5th, with his new single Bezerk out today (Tues, 27 Aug). 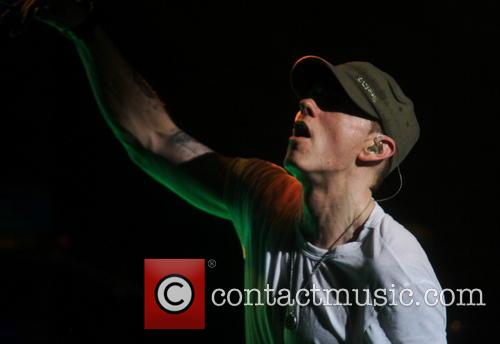 The Marshall Mathers LP 2 will be Eminem’s first release since 2010’s Recovery, and he has a fair amount of work to do to win back some lost fans, as the album garnered mostly average reviews, culminating in a 63% rating on Metacritic, which, for a rapper of his standing, will have been a disappointing response.

Rumors have been abounding recently that Slim Shady was being a bit shady at the Reading and Leeds Festivals, with reports suggesting that he mimed. Speaking to NME, the festival boss Melvin Benn replied angrily to those claims. "F*** off. I have never heard such f***ing nonsense in all my life. Absolutely no,” he asserted. "I was onstage all of the time, and trust me, there was no miming." 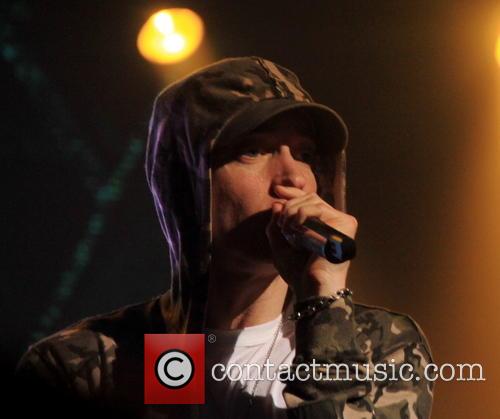 The celebrated rapper has a new album on the way

Perhaps his less than angelic reply to that question only moved to perpetuate the rumours, but nevertheless, he was unequivocal in his denial. According to Benn, Eminem was "a greater gentleman in the industry you'll struggle to find. He's just delightful" at Reading & Leeds. "He wants his space, wants to be looked after, everyone wants a piece of him. And that's difficult. So someone like Eminem, all they want is a little bit of space."