Eminem drops the Rihanna-assisted track, 'The Monster', a week ahead of the 'Marshall Mathers LP 2' release. 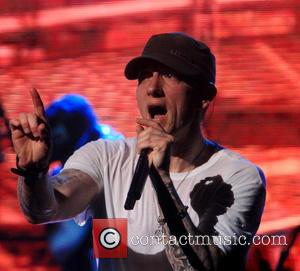 Eminem is gearing up for the release of his much anticipated 'Marshall Mathers LP 2' in a week's time.

The rap legend has already dropped the ferocious 'Survival', the reversion hit 'Berzerk' and the highly controversial and equally incredible 'Rap God'.

Now Slim Shady has reunited with his 'Love The Way You Lie' partner, Rihanna, and released the albums newest single, 'The Monster'.

This is the duo's fourth collaboration, following their first single together, Em returned the favour and featured in the track 'Love The Way You Lie (Part 2)' which was on Rihanna's 2010 album 'Loud'.

Their last joint venture together was 'Numb' (2012) which featured on RiRi's 7th studio album 'Unapologetic'.

The new track is more up-tempo then their previous songs and it depicts Eminem rapping about his own 'monster' whereas Rihanna embraces hers. Her hook reads "I'm friends with the monster that's under my bed/Get along with the voices inside of my head/You're trying to save me, stop holding your breath/And you think I'm crazy, yeah, you think I'm crazy." 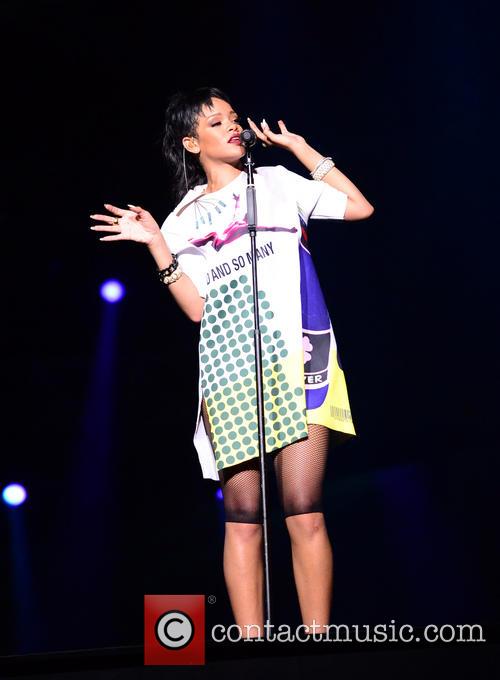 'The Monster' is Rihanna and Eminem's 4th collaboration

This track seems the least intense and most radio friendly than his previous releases, especially the album's 3rd single 'Rap God'. The song demonstrates the 40 year-old ability to rhyme and deliver at a rapid speed, arguably proving why he is in fact a rap god.

However the lyrical content of 'Rap God' has attracted a backlash from the gay community as Em has included gay slurs in the track. Offensive remarks and rhymes are what raised 'The Way I Am' rapper's career in his early years and the new album is titled the same as his most successful studio set to date, 'Marshall Mathers LP'(2000).

Could Eminem be rediscovering the ruthless loud mouthed, Detroit native, the world first saw all those years ago?