Eminem Has Sparked An Outcry After Reportedly Rapping About Rape On A Track With Dr. Dre For Nwa Biopic Straight Outta Compton. 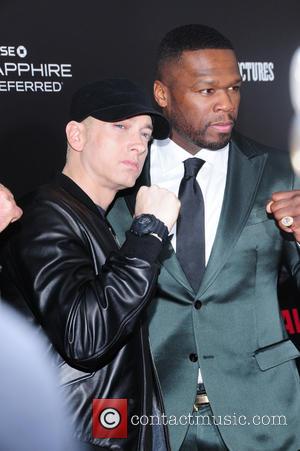 Dailymail.com reports that during Eminem's verse on the song Medicine Man, he raps, "Ain't no one safe from, non-believers there ain't none, I even make b****es I rape c** (sic)".

The track features on the soundtrack to the new movie about the rise of the rap collective.

She says, "Women and girls who have suffered sexual violence often blame themselves or question whether they were really raped. Peddling the lie that orgasm equals consent silences victims of sexual violence."