Eminem & Rihanna Get Together Again On 'The Monster' [Listen]

The two hook up for the umpteenth time on Em's latest single, taken from 'MMLP2'

Eminem has hooked up with Rihanna once again for a new track taken from the upcoming Marshal Mathers LP 2. Hoping to emulate the massive success of 2010's 'Love the Way You Lie,' the two have recorded 'The Monster' together, and on Monday, 28 October, Em took to his Instagram account to reveal the artwork for the single and announce that it will be available to download through iTunes at midnight. 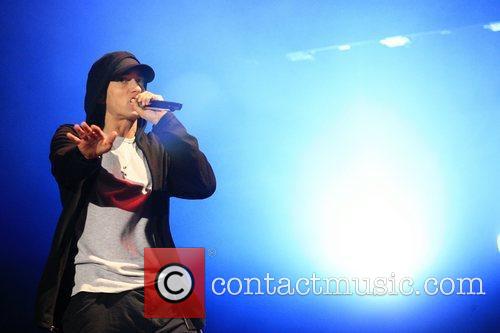 Em will release MMLP2 on Nov. 5

'Love the Way You Lie' is Eminem's most successful single to date, reaching the number one spot in several countries across the globe and hanging on to the top spot in the US for seven weeks. No wonder Em wanted to hook up with the Bajan beauty once again, as he will hope that the fourth single from the impending MMLP2 will recapture this considerable success and could hopefully increase the sales of his upcoming eighth album.

Em has already released the tracks 'Berzerk,' 'Survival' and 'Rap God' and after premiering the song on the Sirius Satellite Radio show Shade 45 last night, the Detroit hero will be looking to score his most successful single from his new album.

In all, 'The Monster' is the fourth collaborative effort from Eminem and Rihanna, with the two also hooking up on the song 'Numb' from her 2012 album Unapologetic, as well as remixed version of 'Love the Way You Lie' from her 2010 album Loud. And whilst 'The Monster' might not be as catchy as the mega-successful 2010 release, it still has all the halmarks of a great pop-rap crossover hit and should gain ample radio play, and may also challenge for the top spot in the singles chart.

The Marshal Mathers LP 2 will be released on 5 November. 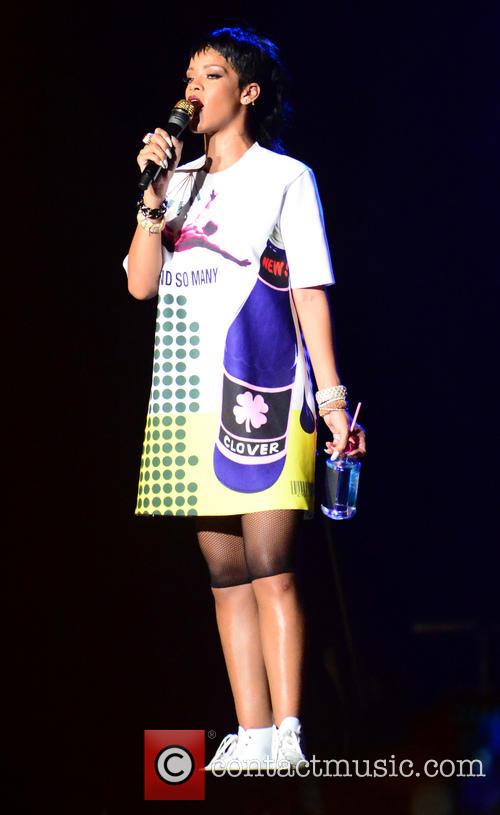