Eminem and Pearl Jam are just two of the big name acts chosen to headline the annual Austin City Limits Music Festival. Hosted in Austin, Texas, the three date event is scheduled to take place October 3rd-5th, with a second weekend from October 10th-12th. Lorde has been billed to headline the second weekend. 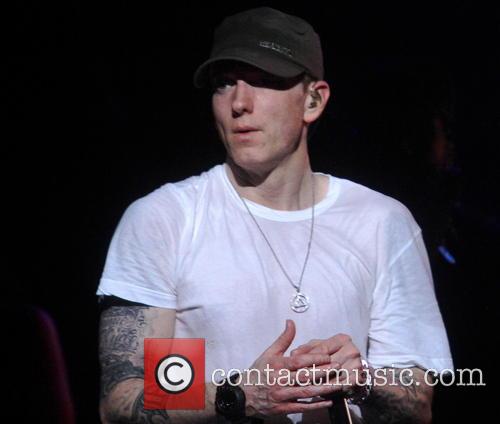 This will be the 13th year of the ACL Music Festival, with other headliners for the first weekend including Outkast, Skrillex, Beck, Lana Del Ray and Foster the People.

Eminem had recently indicated that he was set to play the festival, so the announcment hasn't come as too much of a surprise. The Love The Way You Lie rapper posted a image on his Instagram account, which saw his face photoshopped onto the body of a cowboy. Underneath was the caption, “Texas - ‘Square Dance’ with me! Announcement coming 4/22.” Square Dance refers to Eminem’s song off his fourth studio album, The Eminem Show.

Fellow headliners Outkast are fresh from Coachella, which marked their first performance together in nearly 10 years. The hip-hop pair have announced to fans that they can look forward to 40 upcoming concerts for 2014.

Passes for both ACL Music Festival weekends will be on sale from 10am on 22/4, available to buy from the festival’s website.

MORE: Eminem bailed 8 Mile rapper out of jail before shoot

Watch the music video for Eminem 'The Monster':