The rapper has announced new album details and a new single, 'Berserk,' out tomorrow via a video teaser.

Rapper Eminem has become the latest artists to announce news of a new album with an Autumn 2013 release. The news of a brand new record arrived simultaneously with the announcement of the imminent dropping of a new single, 'Berzerk,' than is expected to land tomorrow (27th Aug). 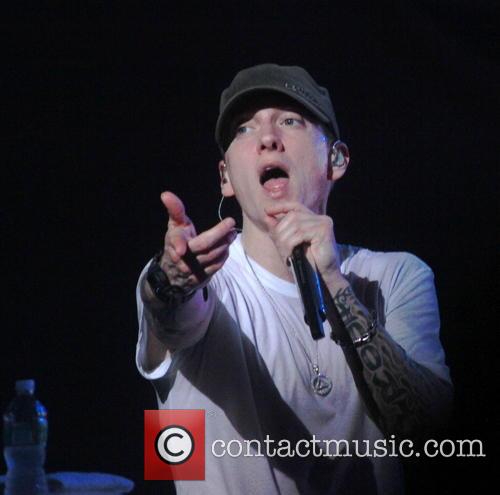 Eminem Is The Latest To Announce A Fall Album Release.

Via the star's website, details were confirmed for the upcoming record, entitles MMLP2, but a Dr. Dre Beats Headphones advert during the MTV VMAs on Sunday night served as the first announcement. The website background image shows Slim Shady in his trademark pose, raising both middle fingers towards the camera.

MMLP2, the letters of which are currently being taken to mean 'Marshall Mathers LP 2,' will be out on the 5th November and will mark Eminem's first studio effort since 2010's Recovery. The title appears to reference his bestselling 2000 album, The Marshall Mathers LP so the new work could hark back to some of his greatest tracks in its sound.

The rapper, who is now 40, took to Twitter to first tease his fans before any official announcements had been made. "Guess who's REALLY back? #VMAs" Slim tweeted along with an image of the MTV VMAs logo. Perhaps Eminem was referring to the reuniting of 90s boyband 'N Sync who performed together at the awards show (but probably won't be dropping any new tunes soon) and fans replied to the post in their thousands, heralding the infamous rapper's return to the mic. 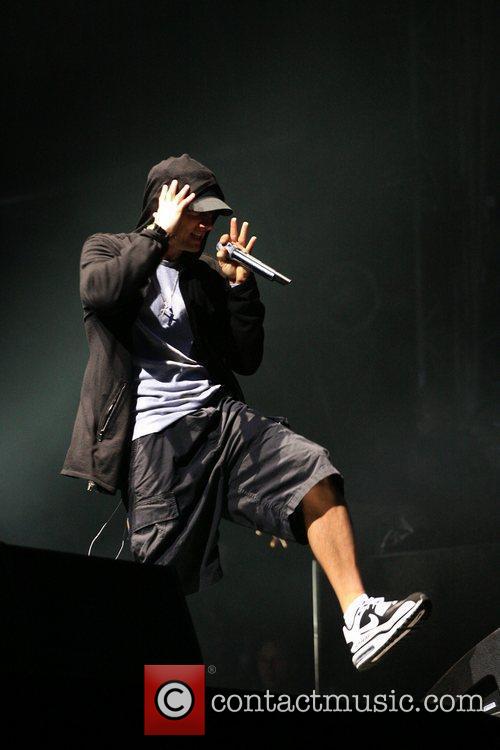 MMLP2 Will Be Released On 5th November.

Eminem, AKA Marshall Mathers, has been heard most recently dropping some visceral rhyming power in an explosive rap on Tony Touch's album The Piecemaker 3: Return of the 50 MC's. In a track entitled 'Symphony in H,' Em showed that he'd lost none of his raptastic rhyming skills, nor his ability to be funny yet incisive on track. 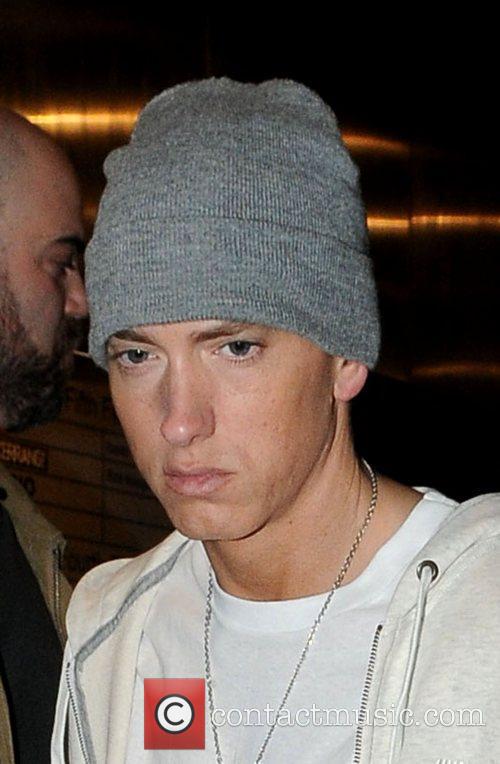 Now, teaser videos have been released on Eminem's website, featuring a snippet of new music and reveals that the album's executive producers are Dr Dre and Rick Rubin. New single 'Berzerk' can also be heard in a 30 second snapshot in the uploaded Beats headphones advert.

Though Slim's new music was announced at the MTV VMAs, the performer himself was headlining Leeds Festival last night in a set that has been praised by reviewers and festival goers alike and even featured singer Dido being invited on stage to perform her chorus in 'Stan.'