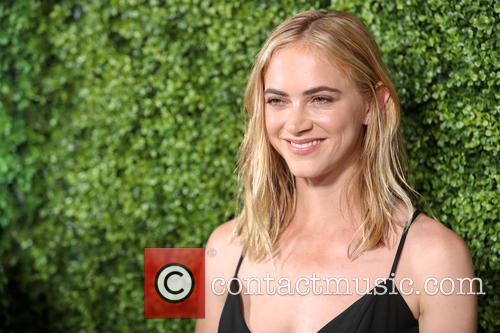 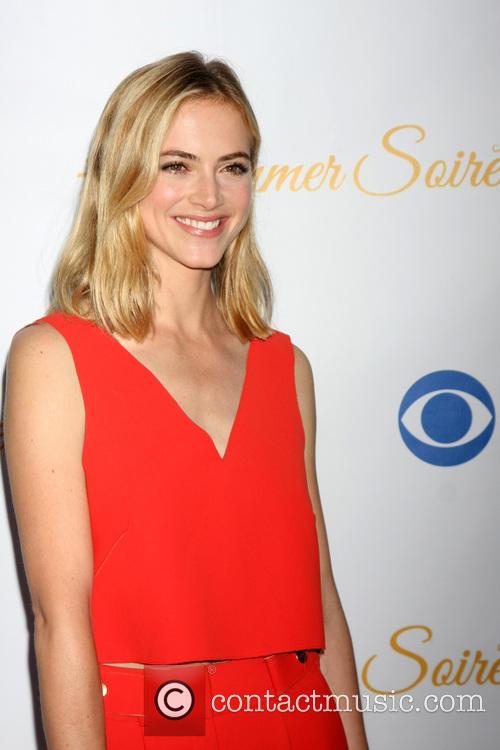 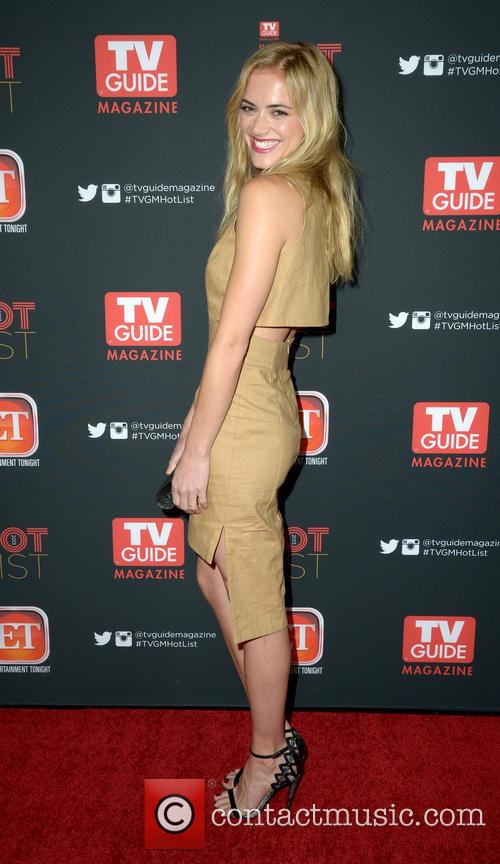 Emily Wickersham Officially Replaces Cote De Pablo On NCIS: Who Is She?

Emily Wickersham, who was cast as NSA analyst Eleanor Bishop on NCIS in September, has officially been promoted to series regular by CBS, effectively replacing the outgoing Cote de Pablo. Wickersham's first episode airs on November 19 though bosses have already bumped her up the cast list. No idea who she is? Then check out our Emily Wickersham pictures! "Emily Wickersham's Ellie Bishop is proving to perfectly compliment the NCIS team," said executive producer Gary Glasberg in a statement. "Her energy and enthusiasm is contagious.  Great things are planned for Bishop and we couldn't be more thrilled to have her on-board." 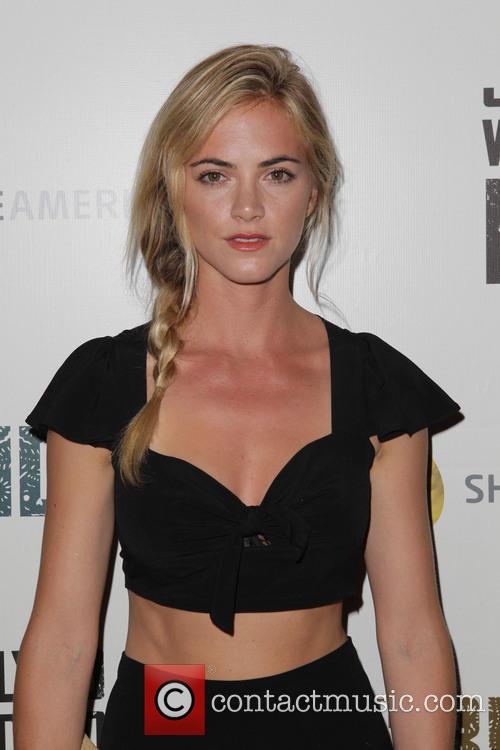 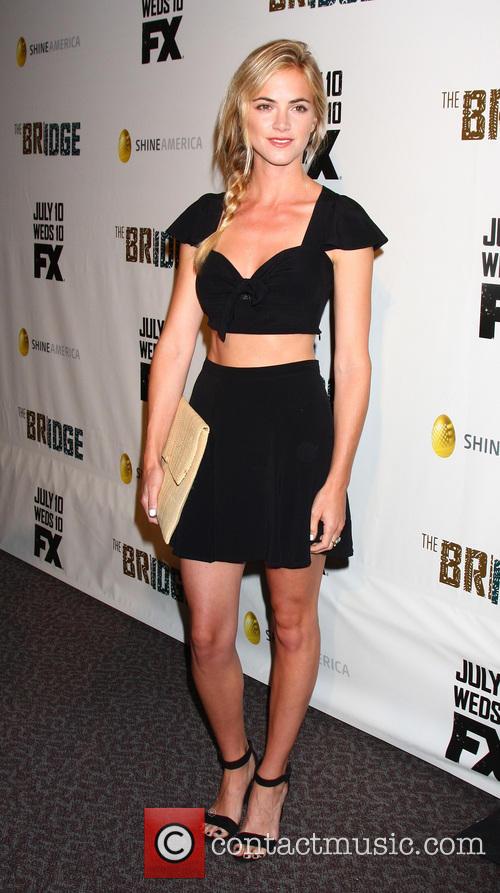 John Smith isn't a normal boy, he and his guardian Henri have shifted homes and moved around the country so much he doesn't really have a true place to call home. Though John might look like most other boys, he holds a secret, his home planet isn't Earth it's a place called Lorien - a planet that's been wiped out by an enemy species called the Mogadorians. The only surviving members of the Lorien race are nine infants who are sent to Earth to masquerade as human children.

Continue: I Am Number Four Trailer