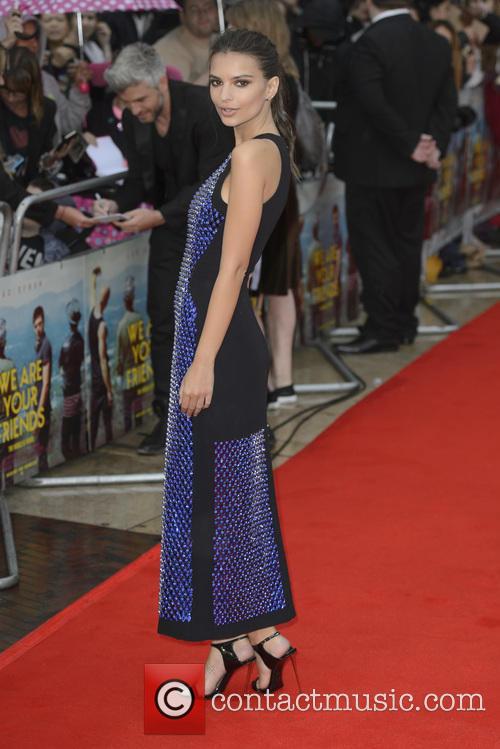 Initially, she felt uneasy about the project and didn’t even care that it was Pharrell that originally asked her to be involved with it. “It was so bad. I was like, there is absolutely no way they could pay me enough money. I didn't give a s***. Because it's me, and it's me, so I don't care who's attached to it.” Indeed, the sight of the fully-clothed Thicke and Williams singing at nude women “you know you want it” in their ears is rather creepy.

More: Robin Thicke bares his soul about the downside of ‘Blurred Lines’ success in new interview

However, it was the director Diane Martel, who still enjoys a good reputation in the industry despite the controversy that has since engulfed ‘Blurred Lines’, who convinced Ratajkowski to star in the video. “We just connected personally, she's smart, she's really culturally sensitive, and she talked to me about her ideas and how the women would be in the video.”

Despite all this, she can’t bear to hear the song when she’s out in bars and clubs, often trying to find a place to hide until it’s over. “I think I've done enough nudity now that I don't really need to do 'Blurred Lines' again. Like, if someone asked me to do it now, I'd probably say no.”

Her take on the Marvin Gaye lawsuit? Yeah, she gets them mixed up too. “I have to say, from someone who really knows the beginning of 'Blurred Lines' when it comes on, half the time it's the Marvin Gaye song, but I've already tried to leave the place or hide, and then it's like. 'Oh it's the Marvin Gaye one, what the f*** was I stressing about? They're that similar.”