In this thriller the narrative follows Vee Delmonico on her quest to make a change in her life as she becomes tired of living life on the sidelines. Vee makes the decision to play the popular online game Nerve, which dictates dares that you need to do in order to win money, this starts of as just a bit of fun but she soon finds herself caught up in the adrenaline - fuelled game.

If you're looking for news on what stocks to buy, you switch on the TV and watch Lee Gate's show - he's the most popular presenter on the Financial News Network and is full of good tips for his viewers but what happens when one the stocks he hypes up mysteriously crashes out it leaves some of his ex-viewers penniless.

Kyle Budwell was one of those people when Kyle believes he has no other option, he takes Lee and his production team hostage live on TV. Between the presenter and his producer (Patty Fenn) they must find a way to satisfy both their captor and the special forces put on standby who are ready to storm the set.

Money Monster sees Julia Roberts and George Clooney team up once again and also sees Jodie Foster make a return to directing after her 2011 film The Beaver. 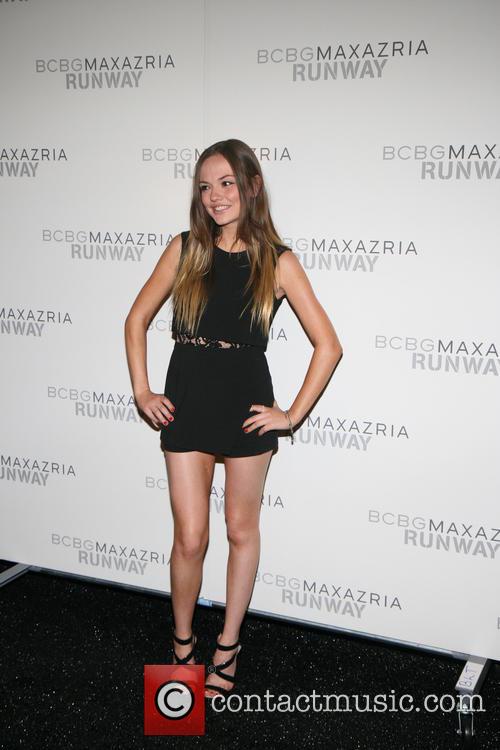 Emily Meade - Ahead of the premier for the fifth and final series of HBO’s ‘Boardwalk Empire’ at the Ziegfeld Theatre in New York City, stars of the show and some other HBO stars were photographed on the Red Carpet. - Thursday 4th September 2014 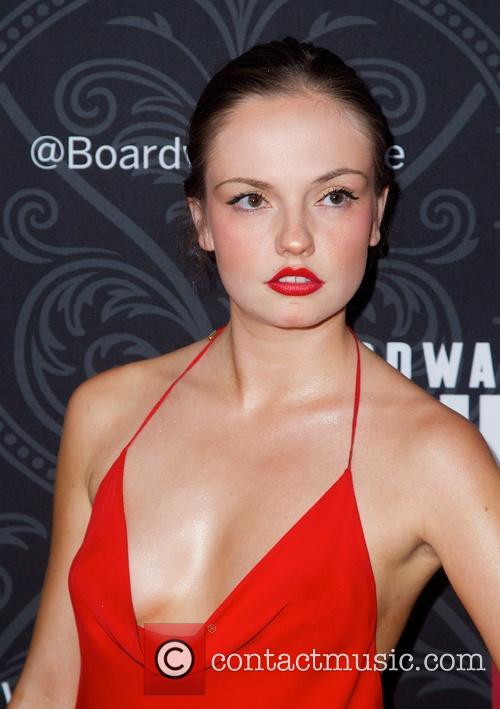 Apple is a tenacious 16-years-old who's been in and out of foster care since the age of eight, after her mother, a junkie prostitute, was arrested for a drug-related crime. Consistently abusive, her mother has tried her best to turn Apple into what she wants her to become, but Apple runs away determined to lead a better life. With no money and barely any possessions, she decides to track down her father who she has never before met and ask him to take care of her until she can do so herself. As it turns out, he is now a huge persona in the financial world, with millions of dollars to his name. Initially reluctant, he agrees to take her in, but when she learns that she has become pregnant after a brief tryst with a boy, it's clear that she's not welcome anymore. Seeking comfort elsewhere, will she finally find the family she's been wishing for?

Mavis Gary is the ghostwriter for a successful series of young adult novels entitled the Waverly Prep series. Lately, though, the books have been lagging, so the publishers have decided to cancel them. Mavis has almost finished what will be the last book in the series but is struggling with the last chapter. She is also struggling with more personal issues in her life: she has a drinking problem and longs to relive the glory days of high school, where she was a popular cheerleader and dating the resident 'It' boy, Buddy Slade.