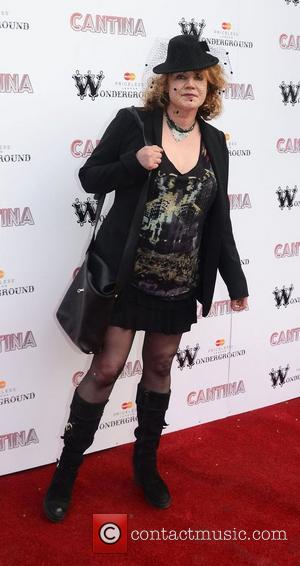 British actress Emily Lloyd has gone public with allegations she was sexually abused at the age of five.

The A River Runs Through It star has described her ordeal in her new autobiography, Wish I Was There, alleging she was targeted by a male family friend when she was a young girl.

Lloyd, 43, who is the daughter of Only Fools and Horses actor Roger Lloyd-Pack, claims she kept the abuse a secret because she didn't think adults would believe her story.

In the book, which is being serialised by Britain's Mail on Sunday, she writes, "Mum had so many demands on her time that she often trusted babysitting duties to friends. One family friend was an older man. What she didn't know was that he was a depraved predator. The man, once invited into the family home, betrayed that trust in the most sickening way imaginable.

"He would come into my room after I'd gone to bed and subject me to acts so abhorrent it's too painful to recount. They were accompanied by the classic threats; if I told a soul about what was happening, worse would happen. I felt dirty and worthless, invaded and helpless. It went on for weeks, perhaps months. I never disclosed what was happening. Who would believe a five-year-old girl over a grown man? It seemed better to lock it away.'

Lloyd reveals her troubles re-surfaced after she started working in Hollywood and she turned to drugs to deal with her problems. She adds, "I started dabbling in cocaine. The relief from every day misery might have been fleeting, but it was respite. I'm not proud to admit this but in my lowest moments I have even resorted to crack cocaine."

Lloyd Dropped From Cast After Trading Insults With Cher