Her character was almost re-written for a guy in the early stages.

The film industry is quickly becoming awash with badass female characters and Emily Blunt is one of those actors who have mastered the art of the 'tough girl'. But with her new film, cop thriller 'Sicario', she believes that 'tough' isn't necessarily the best way to look at it. 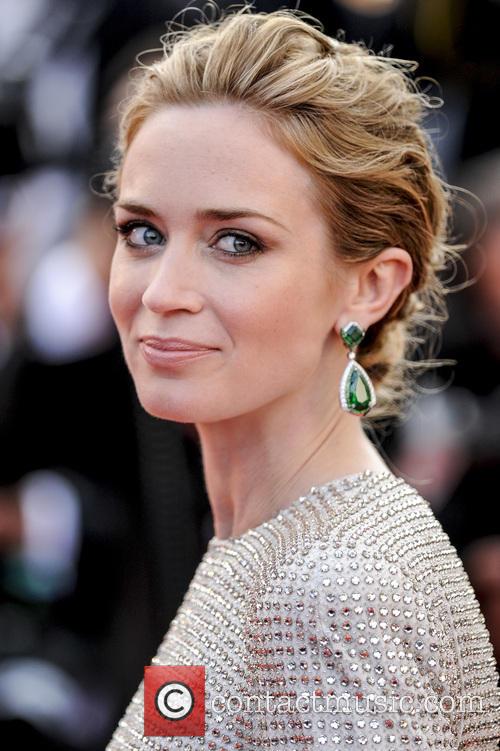 Blunt plays FBI agent Kate Macy, who is on board a mission to beat the drug trafficking over the Mexico-US border. However, the male dominated team around her have methods that she's not so sure she wants to be involved in, but when things start to get out of control, she is forced to question her own morality if she wants to live. While her performance might've impressed her co-stars and the crew on the set, the character was very nearly re-written for a guy over fears for its viewability.

'It was a screenplay that people were afraid of in part because the lead was a female character and I know that the screenwriter was asked several times to re-write the part', explains BAFTA nominated director Denis Villeneuve. 'When I got on board I embraced the script as it was.'

Blunt herself is convinced the virility of the role was a little overthought, and thinks the majority of roles she plays - such as defence sergeant Rita in 'The Edge Of Tomorrow' - reflect the reality of resilient women in the world. 'I think there are plenty of strong women out there and I don't think they can be compartmentalised as being tough - what, because I have a gun?' She says. 'I found this character strangely quite damaged and vulnerable, and she's struggling within this realm of being a female cop and, certainly, with the morally questionable things that she's having to experience with these guys. It's not safe. You see this girl going through pretty much the worst three days of her life so she's trying to maintain face for most of it.'

'Sicario' (which, by the way, means hitman in Mexico) was nominated for the Palme d'Or prize at the 2015 Cannes Film Festival and is scheduled for UK release on September 18th 2015.