A 'Mary Poppins' sequel will hit the big screen in the coming years.

Emily Blunt has some big shoes to fill after Julie Andrews' legendary performance in the 1964 Disney film, but she's certainly going to give it her best shot in the long-awaited sequel 'Mary Poppins Returns' in which she is set to star opposite 'Hamilton''s Lin-Manuel Miranda. 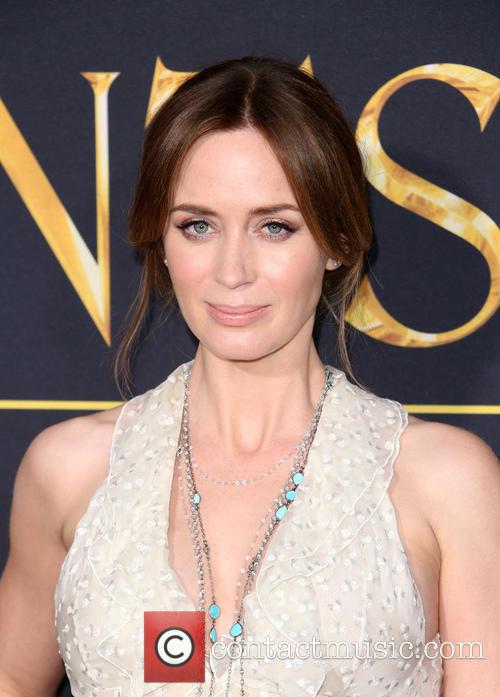 The wind has changed again and 'Mary Poppins' is finally making a comeback in a sequel directed by Rob Marshall ('Chicago', 'Into the Woods'). Emily Blunt is set to play the mysterious nanny with 'Hamilton' star and creator Lin-Manuel Miranda signed on as a brand new character named Jack the lamplighter, who will presumably be filling Dick Van Dyke's character Bert's shoes.

While the first movie is based on P.L. Travers' 1934 book, it remains to be seen what will be adapted from her follow-up series that she published between 1935 and 1988. This new film will see Jane and Michael Banks all grown-up, and Michael even has three children of his own. Their beloved one-time nanny is about to return to them to bring them joy once again after a family tragedy.

'I am truly humbled and honored to be asked by Disney to bring P.L. Travers' further adventures to the screen', director Rob Marshall said in a statement obtained by The Hollywood Reporter. 'The iconic original film means so much to me personally, and I look forward to creating an original movie musical that can bring Mary Poppins, and her message that childlike wonder can be found in even the most challenging of times, to a whole new generation.'

The screenplay has been adapted by David Magee ('Life of Pi', 'Finding Neverland') with production from Marc Platt and John DeLuca, and a new soundtrack is being compiled by 'Hairspray' team Marc Shaiman and Scott Wittman.