Brit actress Blunt and her 'The Office'-star husband Krasinski announced this week that she is pregnant with their first child. Congratulations!

Emily Blunt and John Krasinski have a bun in the oven, it was revealed this week. Speaking to Us Weekly, a rep for the British actress confirmed that the young couple are already a few weeks into the pregnancy and are eagerly anticipating the birth of their first child. 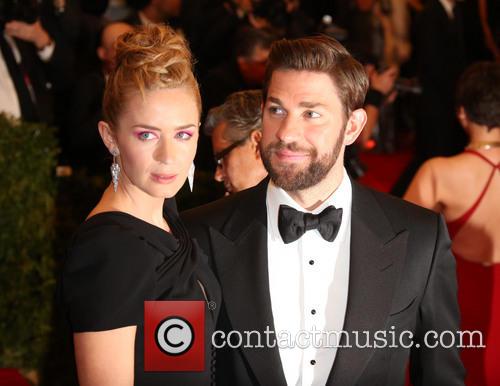 The married couple are expecting their first child together

The Hollywood pair tied the knot at a celebrity-filled ceremony in Italy in 2010 and since then they have quietly been negotiating the terms of how and when to start a family. The two, Blunt in particular, have made no secret of their desire to one day start a family and settle down, and it looks as though now is the time for them to begin family life. Blunt's rep said, "They both want kids, it's one of the reasons they got a bigger place, in a neighborhood that you can raise a family. They both couldn't be more excited."

Most recently, the Devil Wears Prada star was speaking to Manhattan magazine when she detailed her desire to have children in the near future. She told the magazine, "We want to have children; I just don't know when yet. 'm just not sure about the timing of all of that. We're both from big families, so I think it's something we want."

On top of this, Krasinski was speaking with Matt Lauer on the Today show recently and said that he'd been getting a feel for the challenges of being a father and that he feels ready to handle the responsibility of fatherhood. With all this anticipation and preparation, it looks as though the couple are more than ready to begin life as a young couple. More information about this story as it develops. 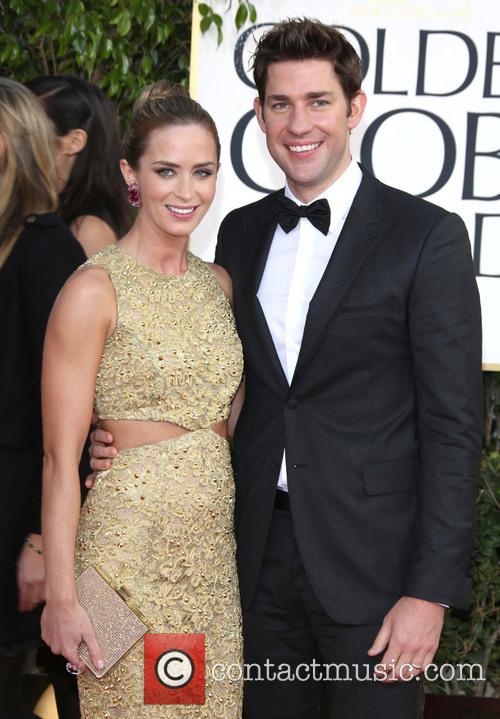 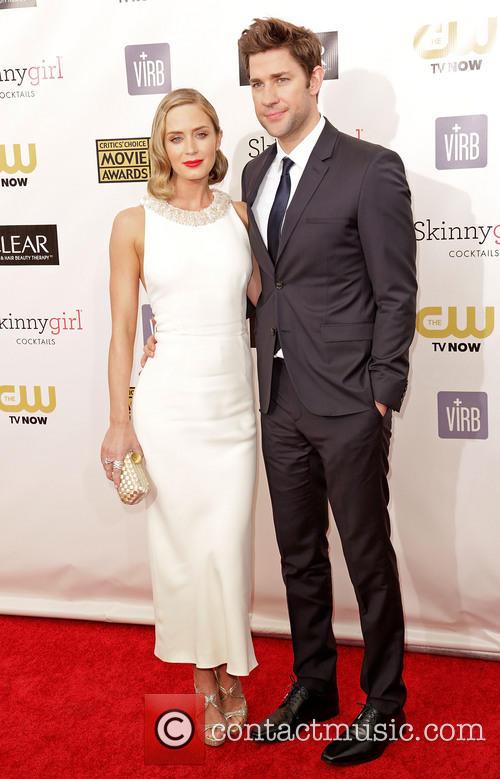