The acting couple wanted a larger space for Baby Blunt-Krasinski to play and grow.

Emily Blunt is pregnant, confirms the actress' rep speaking to Us Magazine. The announcement makes a few details about Emily's life of late fall into place: wearing baggy clothes, talking about how much she and her husband John Krasinski want children, and purchasing a bigger pad. 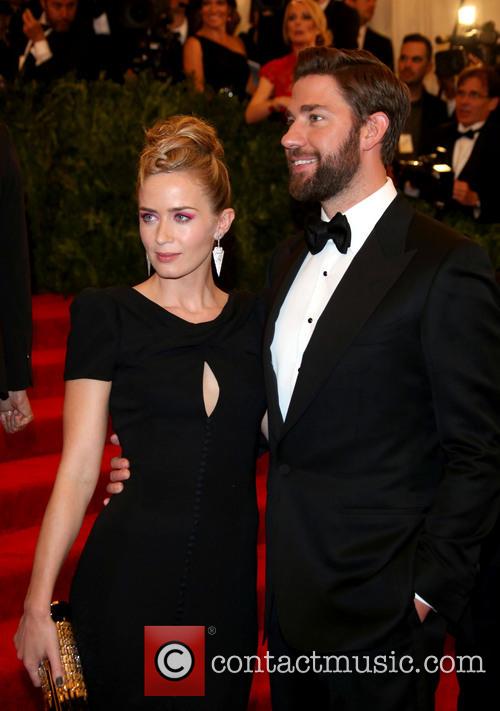 A source speaking to the magazine reveals how the couple had been making preparations in their life to ready themselves for parenthood. "They both want kids, it's one of the reasons they got a bigger place, in a neighborhood that you can raise a family," the insider explained. "They both couldn't be more excited."

The pair reportedly purchased a $2 million mansion in Ojai that runs entirely on solar power and has its own pool and spa, according to TMZ. 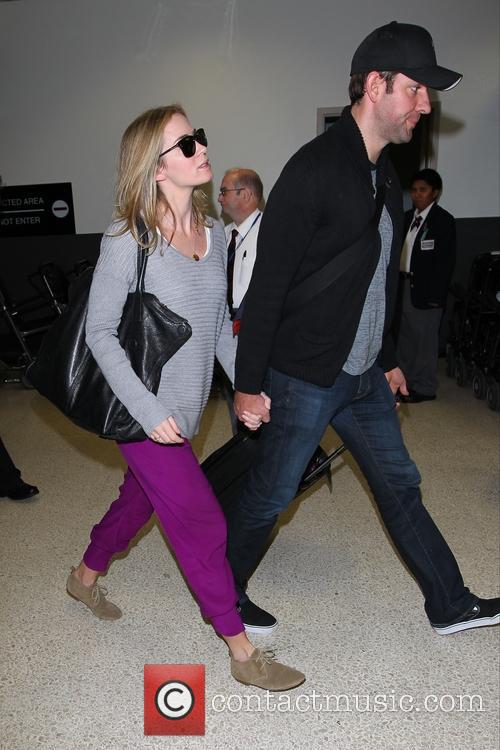 The usually media-shy and private couple have been outspoken in their desire to start a family, with Blunt confessing to Manhattan magazine last year that "we want to have children; I just don't know when yet. I'm just not sure about the timing of all of that. We're both from big families, so I think it's something we want."

Similarly, Krasinski has spoken of how he was inspired by fellow actor Matt Damon who is adept at balancing his home and working life. Working on the film Promised Land with Damon at home, the former star of The Office observed: "We actually wrote with children climbing all over him, and he was doing bath time and dinner and everything, and we still got it done." 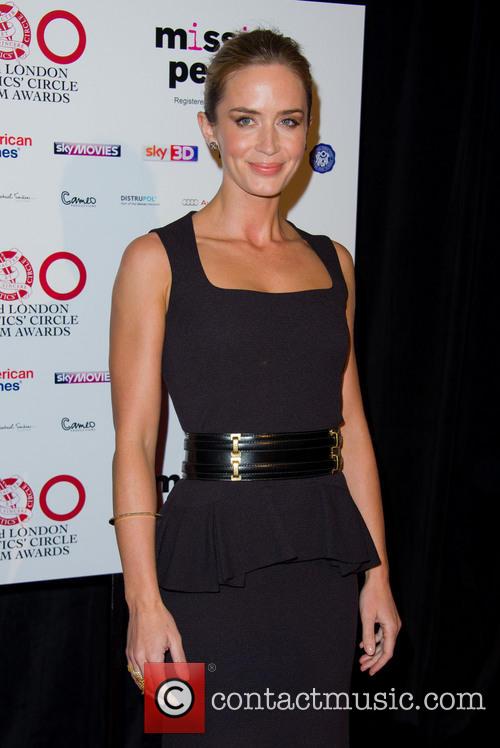 The Sunshine Cleaning Actress Has Wanted Children For Some Time.

The pair met not long after British-born Blunt had split up from her long-term boyfriend, Canadian singer Michael Bublé, in 2008. The pair were engaged in 2009 when Krasinski proposed to Blunt with a breath-taking a $100,000 three-carat Edwardian diamond and platinum ring and were married the following year at George Clooney's tranquil Lake Como property.

Kransinski has spoken of his love for his wife in the past, saying "She's a wonderful girl. So many people say, "You know when you know," and it's true."