Disney's upcoming musical Into the Woods is, quite clearly, based around some fantastic musical scores and performances. But actress Emily Blunt, who plays the baker's wife in the film out on Christmas Day, has revealed how frightened the whole cast was with the concept of singing and how emboldened she felt when she eventually got it right. 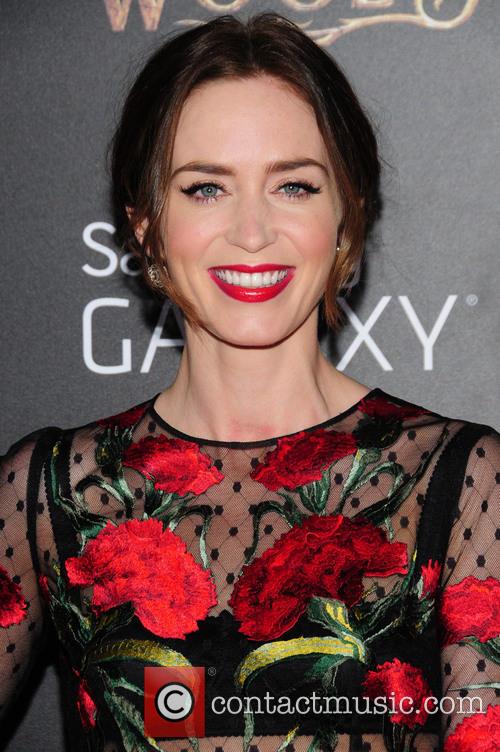 She said: "What became clear eventually was that the film required actors not singers. The baker's wife has some big musical numbers that required a lot of acting.

"So what started off being a really daunting process became one of the most fulfilling things of my entire life."

The actress, who is famous for roles in The Devil Wears Prada and The Adjustment Bureau, also revealed how amazing it was to practice singing with the musical's original creator, Stephen Stephen Sondheim.

She said: "The exciting part of recording the music and Stephen came over and recorded it with us.

"He has very specific notes about how he wants things to be sung. It was very reassuring having Stephen come in saying "don't sing it perfectly".

"Stephen wants to have his songs open to interpretation."

Into the Woods is set in an alternate world of various Brothers Grimm fairy stories, that centres around the original tale of a baker and his wife who have been cursed by a witch and must enter into the woods to break the spell so they can start their much-longed for family.