Organisers Of The Cannes Film Festival In France Have Blasted Reports Suggesting Women Are Required To Wear High Heels On The Red Carpet. 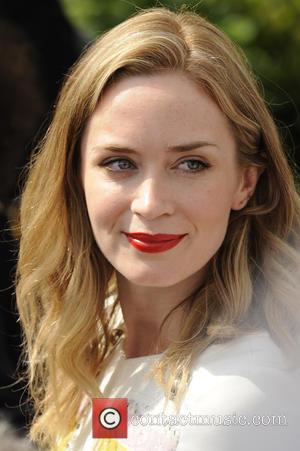 Reports surfaced at this year's (15) event that some women were turned away from the premiere of Cate Blanchett's new movie Carol on Sunday (17May15) because they were wearing flat shoes as they greeted photographers.

British actress Emily Blunt hit out upon hearing the rumour, and film director Denis Villeneuve insisted he would stage a protest if it was true, but festival director Thierry Fremaux has now addressed the speculation, writing on Twitter.com, "Not at all... The rumor that the festival requires high heels for women... (is) unfounded."