Amputee Turned Away with Flat Shoes at Cannes Film Festival

Emily Blunt is one of several stars to despair at the Cannes Film Festival's overly formal dress code.

Film producer Valera Richter, who has part of her left foot amputated, was stopped at the Cannes Film Festival for not wearing high heels. She told BBC 5 Live that a red carpet official pointed at her footwear and said: "No, no, this won't work, you can't get in like this." 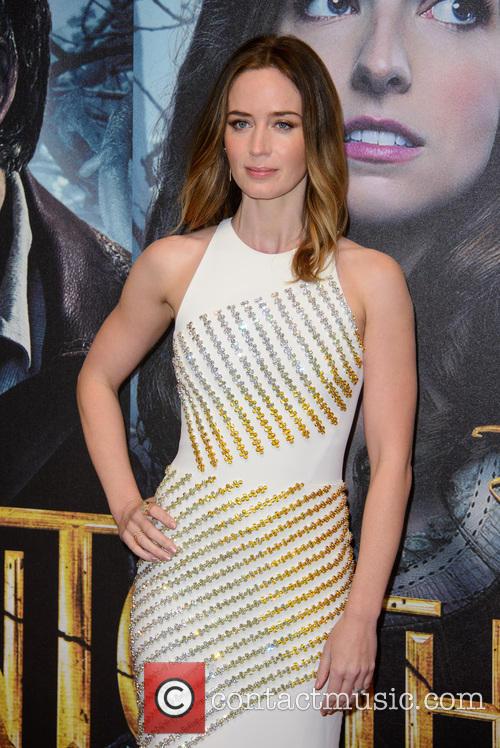 The incident comes amidst widespread criticism of the festival's apparent stance against flat shoes. The official line from organisers is that heels are not an essential part of the dress code and ushers have been "reminded" of his.

Nevertheless, numerous festival-goers have reported seeing women turned away - among them, director Asif Kapadia whose Amy Winehouse documentary premiered in Cannes last weekend. Kapadia's wife was stopped on the red carpet but was "eventually let in".

Ms Richter was making her way to the premiere of Gus Van Sant's Sea of Trees on Saturday when she was stopped by an official.

"They pointed their finger at my shoe and then were waving their fingers at me," she said. "It was quite obvious it was my shoes that was an issue."

"Obviously, I could wave my foot at them.and that would make the situation a little awkward for them, because I had a visible explanation [for not wearing heels]."

"But many of my colleagues who can't wear heels were rejected and did not come in."