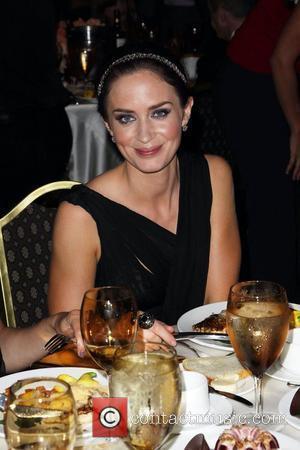 Emily Blunt's politician uncle is at the centre of controversy in Britain after leaving his wife of 20 years and announcing he is gay.
Crispin Blunt is a Member of Parliament (MP) for the Conservative Party and also holds the post of Parliamentary Under-Secretary at the Ministry of Justice.
But he has stunned his parliamentary peers and hit headlines across the U.K. with the revelations that his longtime marriage to his wife Victoria is over as he comes "to terms with his homosexuality".
A statement from Blunt's office reads, "There is no third party involvement but this is difficult for his immediate and wider family and he hopes for understanding and support from them."
British Prime Minister David Cameron has insisted he still has "full confidence" in Blunt, who will continue his official duties.