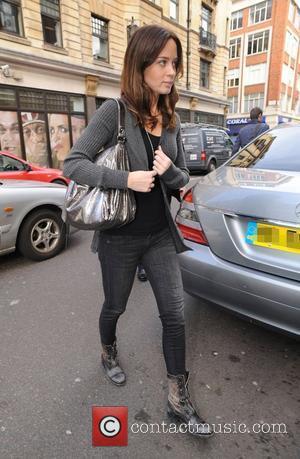 British actress Emily Blunt struggled with the costumes for her lead role in THE YOUNG VICTORIA - because she has a fear of wearing gloves.
Blunt portrays the late British monarch in her younger years and was required to wear authentic Victorian fashion during filming.
But the actress hated wearing the gloves - because she has a life-long fear of them.
She says, "I don't know why but I find them repulsive. I'd scream if my mother tried to make me wear them as a child - it must be a phobia."
"If I tried to film a scene without them (scriptwriter) Julian Fellowes was always standing nearby, wagging his finger and telling me to put them on."