Musician/producer Emilio Estefan Is Following In The Footsteps Of Wife Gloria Estefan And Is Set To Be Among The Honorees At The Latin Songwriters Hall Of Fame Gala In Florida This Autumn (15). 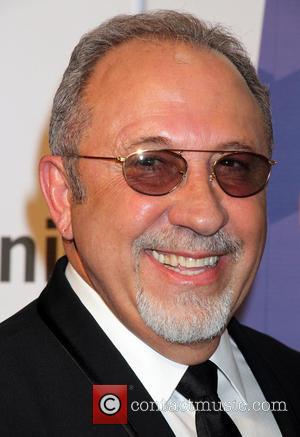 The Conga hitmaker was feted at the 2014 La Musa Awards, presented by the Latin Songwriters Hall of Fame, which honours Latin songwriters and music champions.

This year (15), her longtime husband Emilio will be inducted during the third annual event at Miami Beach's The Filmore venue on 15 October (15).