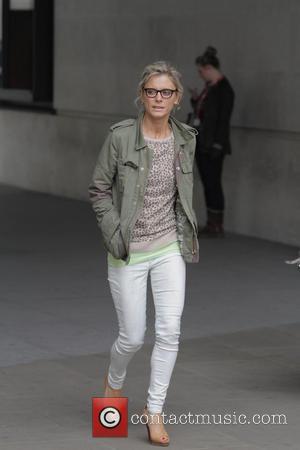 The Pianist star, who has dated White on and off in recent years, is said to have ended the relationship in December (13) due to work pressures, but it appears the pair has since worked out its differences after the couple was photographed hugging and kissing in London over the weekend (08-09Mar14).

Fox, 39, was previously married to Mad Men star Jared Harris, but they finalised their divorced in 2010, five months before she gave birth to her daughter Rose with her then-boyfriend Jeremy Gilley. They split in 2011. 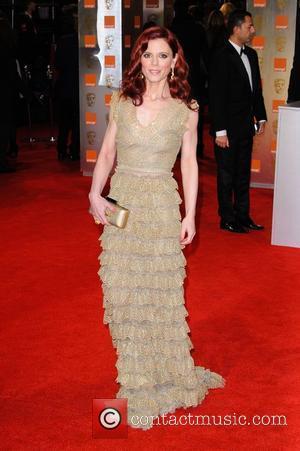 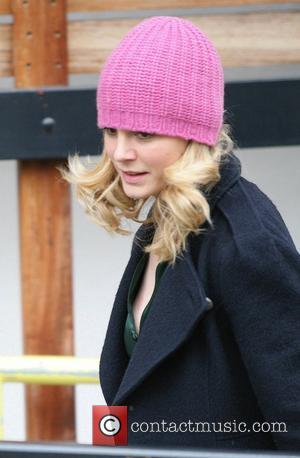 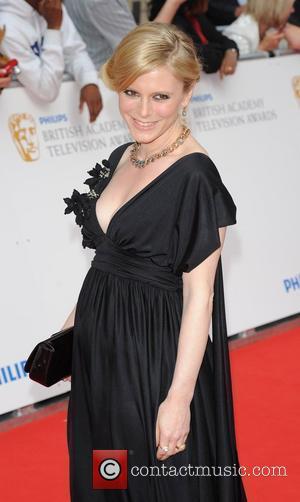 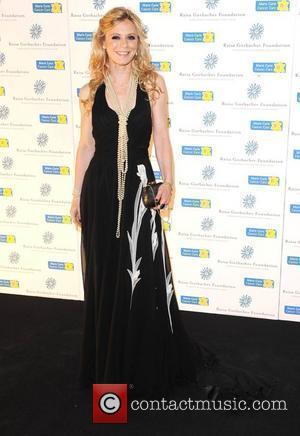