If you thought season three was epic, get ready for the next dose of Westeros-based action

If you thought red weddings, white walkers and Wildling takeovers were exciting last season, wait until you see what's in store for season four of HBO's epic Game of Thrones. On Sunday, 12 January, the first trailer for the new season was aired on HBO, with said trailer going viral soon after. 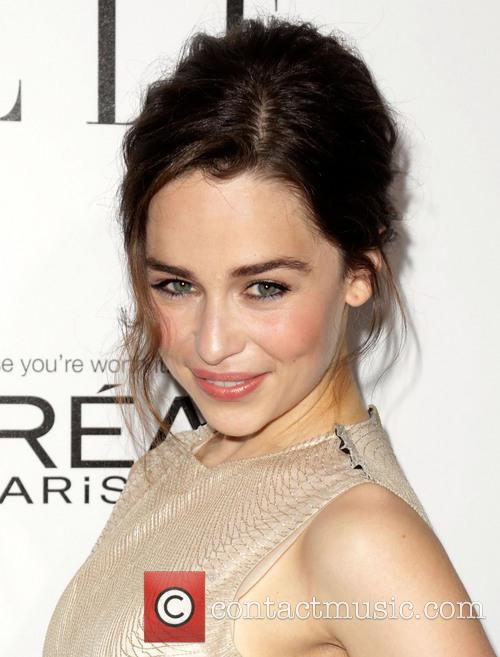 Emilia Clarke is back as the ass-kicking Daenerys Targaryen

As this is Game of Thrones, don't expect the trailer to be anything short of a major dose of excitement and drama, even if it is just over a minute long. There's dragons, witches and threats of war on all fronts in the trailer, and if that wasn't enough excitement there are some fairly clear hints of what story developments are going to be on offer too, the most obvious one being the marriage of everyone's least favourite incest-born creep King Joffrey to the lovely Margaery Tyrell. We're probably not alone in hoping she turns evil.

Joffrey can elsewhere be seen conversing with his returned uncle/father Jamie Lannister, once again taking credit for Tyrion Lannister's work protecting King's Landing only for Jamie to remind him the "the war’s not won.”

Tyrion is meanwhile being carried away in handcuffs in another clip, quipping “I don’t think I’m talking my way out of this one,” as he is led away for unknown reasons. The next season won't all be about the Lannister's however, as the heavy appearance of Daenerys Targaryen makes very clear. Her quest for world domination has only just begun and she will establish her new kingdom no matter who tries to get in her way.

It is John Snow who leaves us with the most ominous threat however, warning “if the Wildlings breach the wall, they’ll roll over everyone and everything."

Game of Thrones returns to HBO on 4 April, but until then you can be sure to see the premium cable provider whetting our appetites more and more until then. 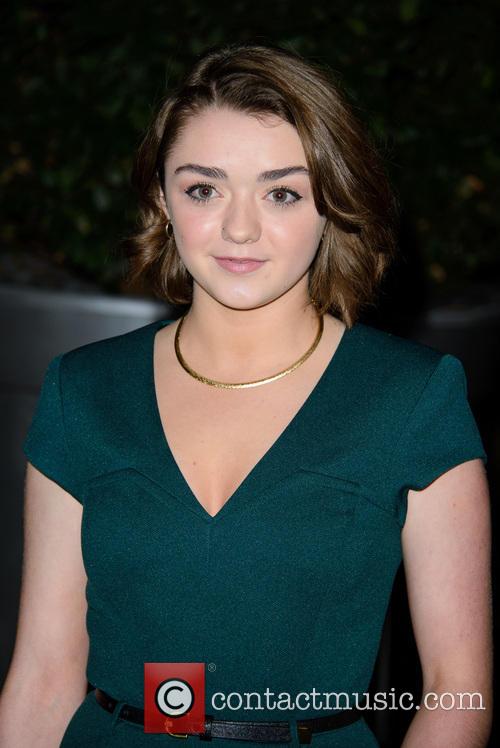