Latest "Game Of Thrones" Trailer Reveals Nothing New, But Here Are Some Spoilers Anyway

Beware of spoilers flying around in the final days before Season 4 launches.

Prepare to abandon your social life for several months and retreat into the darkness with season 4 of Game of Thrones. The new series starts airing on April 7th, but before that, the good people of HBO have bestowed upon us a new trailer, which launched Sunday night in the US. 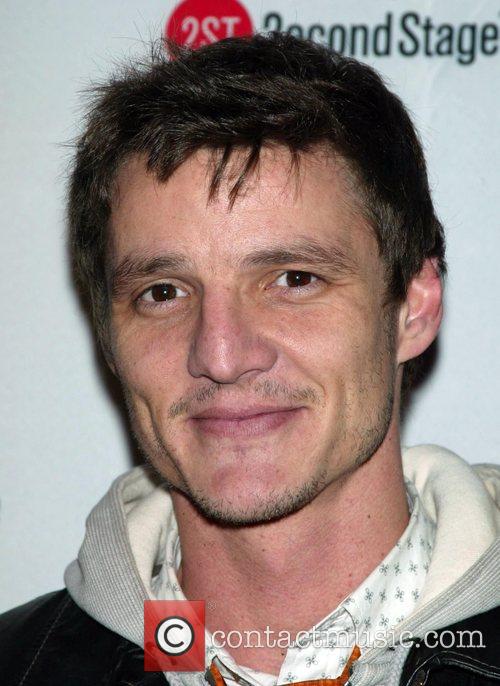 The clip is mostly put together to get fans even more amped up for the upcoming season, rather than to reveal any actual plotlines. Daenerys and her dragons are gaining power, while the power struggle between the Lannisters continues (with Tyrion mostly losing). But most fans knew all that already.

For any actual plotlines, the statement that HBO released along with the trailer was much more helpful. Mild spoilers to follow. Major spoilers for those not up to date on season 3. According to the statement, shared by the Guardian, the Lannisters continue their power struggles in the midst of approaching threats from all sides, while Stannis sits safely back at Dragonstone, “rebuilding his army.”

Watch the new trailer, courtesy of HBO - unless you're watching out for spoilers.

The biggest twist this season will come in the face of Oberyn Martell – book fans have been expecting this for an entire season now. Like everyone else in the series, he has complex political ambitions, but is mostly there to mess with the Lannisters, which is always appreciated. Meanwhile Westeros is also threatened from the North – between the wildlings and the White Walkers, this season will have antagonists galore. In short, big things are about to go down. Bring on the season premiere!

Bonus: Season 4 Daenerys, looking just about ready to win EVERYTHING.