Clarke spoke to Elle magazine for its August edition ahead of the return of 'Game Of Thrones' for its seventh season. 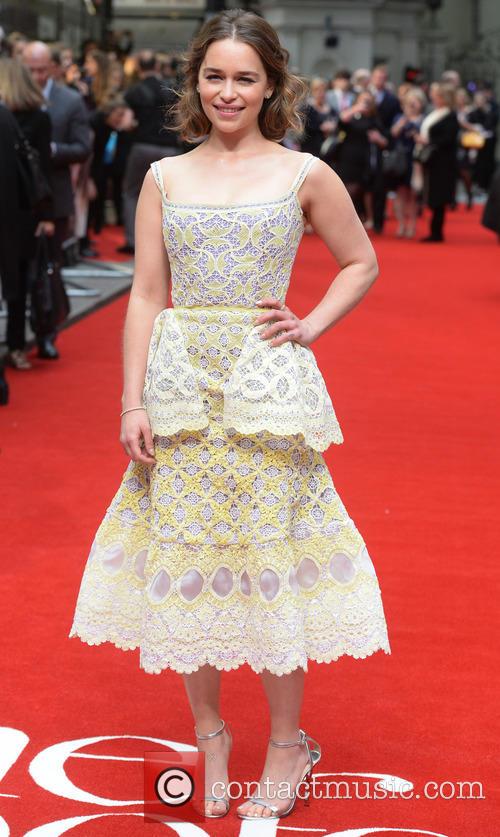 Emilia Clarke, who plays Daenerys Targaryen in 'GoT'

She also spoke about looking forward to the final season of ‘Game of Thrones’, which is due to air either in 2018 or 2019, admitting that she’s already getting nervous about the prospect of winding up her most famous role for good.

More: Emilia Clarke has no plans to return to ‘Game of Thrones’ for its extended universe spin-offs

“Oh God, I get sleepless nights over it. 'Oh, you're gonna mess it up. It's the last season, and it's going to go wrong’.”

“My mates are like, 'It's you - you [and Daenerys] are one and the same now. You need to trust your instincts!' And I'm like, ' No, I've got to do more research!' The higher everyone places the mantle, the bigger the fall. That sounds really awful, but it's true! I don't want to disappoint anyone.”

‘Game of Thrones’ returns to HBO this Sunday (July 16th), and simulcast in the United Kingdom at 2:00 am on Monday (July 17th) on Sky Atlantic.