She won't be appearing in an future spin-offs.

With 'Game Of Thrones' set to end as a series after season eight, Emilia Clarke has revealed that she will be hanging up her Daenerys Targaryen wig for good even if she gets invited back later for a spin-off. She's actually surprised she got this far! 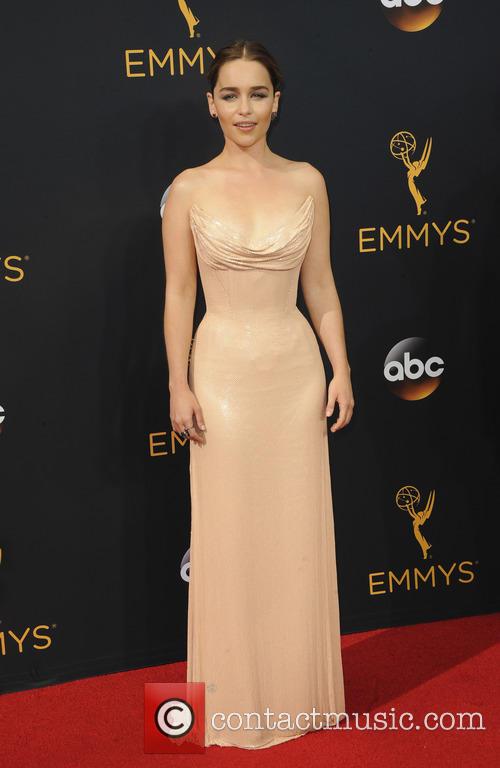 The 30-year-old star may be one of the key characters in the show, but she's looking forward to wrapping up that chapter of her career. Not that she hasn't enjoyed the ride over the past seven years, but now it's time to shake up her identity as an actress.

'I have no doubt there'll be prequels and sequels and who knows what else. But I am doing one more season and then that'll be it', she told Rolling Stone in an interview.

Naturally, 'Game of Thrones' will always have a specialplace in her heart. She landed her role in the show after she graduated from Drama Centre London at the age of 22 and has gone on to have quite the film career. 'It makes me emotional to think about', she says. 'It's my beginning, middle and end - the single thing that has changed me most as an adult.'

She has certainly come a long way since her first appearance on the show. She didn't even believe that producers really wanted her on it when she first started out. 'I was just petrified!' She told Time in an interview. 'I genuinely was so scared - I was so fresh out, a year and a bit, so I'd done a couple of little things, but this was the first proper thing that I'd ever done. I was just thinking at any moment they would fire me, and at any moment they'd be like, Just joking, take the wig off.'

As well as 'Game of Thrones', Emilia Clarke has also starred in 'Terminator Genisys' as Sarah Connor, 'Me Before You' and 'Dom Hemingway'. Her next movie venture is Phillip Noyce's crime thriller 'Above Suspicion' and she is also currently filming the as yet untitled Han Solo Star Wars anthology film.