That's right, there's going to be a remake of James Cameron's timeless 1984 sci-fi The Terminator. An inevitability considering how popular the series remains to this day, but one that no-one wanted nonetheless. On the bright side, Game of Thrones actress Emilia Clark has just been cast as Sarah Connor, so at least the eye candy has been sorted out with. 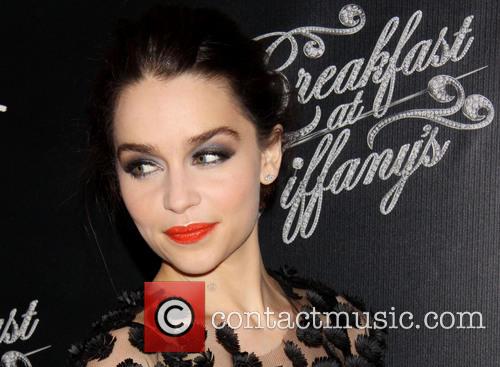 This marks Clarke's first movie into a movie franchise

The British beauty was announced as the female lead for the Paramount, Skydance and Annapurna-led reboot of the Skynet and cyborg-fighting film series, with Variety being the first to confirm her appointment. The Variety report goes on to state that Clarke tested alongside Brie Larson for the role, but Clarke managed to edge ahead of the 21 Jump Street actress in the screen tests. Supposedly, Margot Robbie was also in contention for the role, but never auditioned.

Plot details have been scarcely released and as it stands, all we know is that the upcoming Terminator movie will serve as the first instalment of a stand-alone trilogy, one not associated with the storyline in any of the previous Terminator films. Thor: the Dark World director Alan Taylor has already agreed to helm the project. 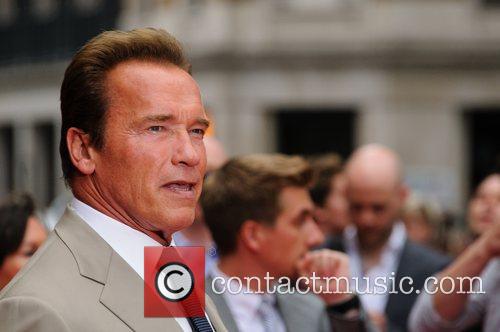 Arnie will be back!

Arnold Schwarzenegger is is set to make a return to the film in some capacity and Zero Dark Thirty actor Jason Clarke is apparently in talks with the studio to portray John Connor, Sarah Connor's son and leader of the resistance movement after judgement day and the rise of the machines. Producers will now look towards casting Kyle Reese, the man sent back in time to protect Linda Hamilton's Sarah Connor in the original film, with actors Garrett Hedlund, Nicholas Hoult and Boyd Holbrook all said to be interested in being John Connor's father.

The Terminator reboot is expected to arrive in cinemas on 1 July, 2015. 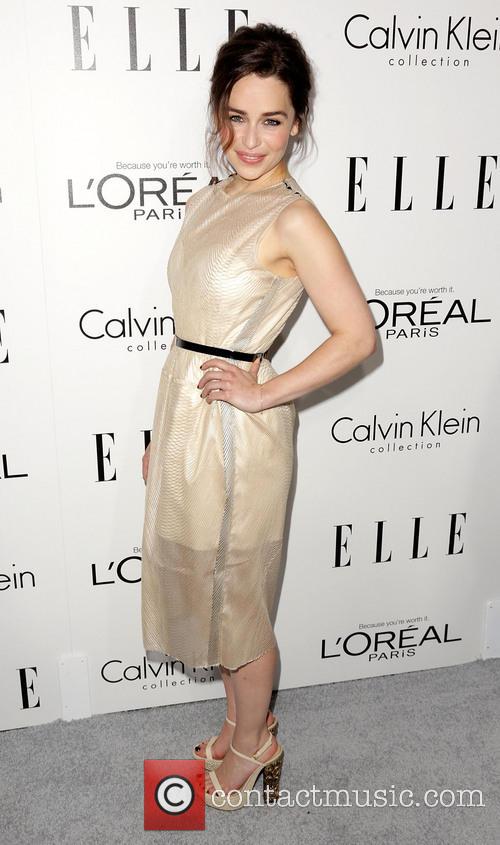 Emilia will still be seen in GoT