Actor Emile Hirsch Is Skipping The 2016 Sundance Film Festival After He Was Convicted Of Assaulting A Film Executive During Last Year's (15) Event. 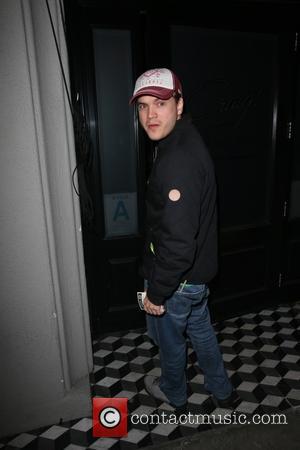 The Into The Wild star pleaded guilty to a misdemeanour assault charge and was sentenced to 15 days in jail for attacking Paramount Pictures executive Daniele Bernfeld at an afterparty in Utah.

Hirsch does not have any films screening at the upcoming 2016 event, but it had been hoped that he would make an appearance to promote an interactive art installation he worked on which is being shown at Robert Redford's festival as part of the Sundance Institute's artist programs.

However, Tracy Fullerton, the artist behind the project, insists Emile will not be there, telling New York Post gossip column Page Six, "Emile will not be there. We never talked about it. (The installation) is an extremely small independent project that depends on the generosity of people like Emile for its talent."