Actor Emile Hirsch Is Seeking To Avoid Jail In His Assault Case By Working On A Plea Deal With Prosecutors. 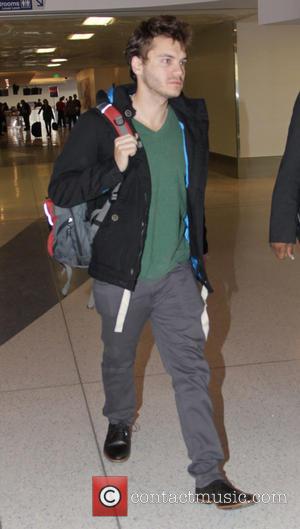 The Into the Wild star was charged with third degree felony aggravated assault and misdemeanour intoxication after he reportedly attacked Paramount Pictures executive Daniele Bernfeld at a Sundance Film Festival party in Utah in January (15).

He appeared in court on Monday morning (08Jun15), when Judge Paige Peterson set a 17 August (15) date for a preliminary hearing for prosecutors to present evidence if the two parties cannot reach a plea deal.

The actor's lawyer claims Hirsch, who was drunk at the time of the alleged bust-up, has no recollection of the incident. He checked into a rehab facility in February (15) to deal with his alcohol issues in light of the criminal charges and has since reportedly completed his stint.