Emile Hirsch appeared in a Utah court on Monday (17th August) and, after pleading guilty to assaulting a female movie executive, was sentenced to 15 days jail time, a fine and community service.

Emile Hirsch has pleaded guilty to the assault of a woman at the Sundance Film Festival in January 2015. The 30-year-old actor has reportedly been sentenced to 15 days in prison and 50 hours of community service. He will also have to pay a $4,750 fine. 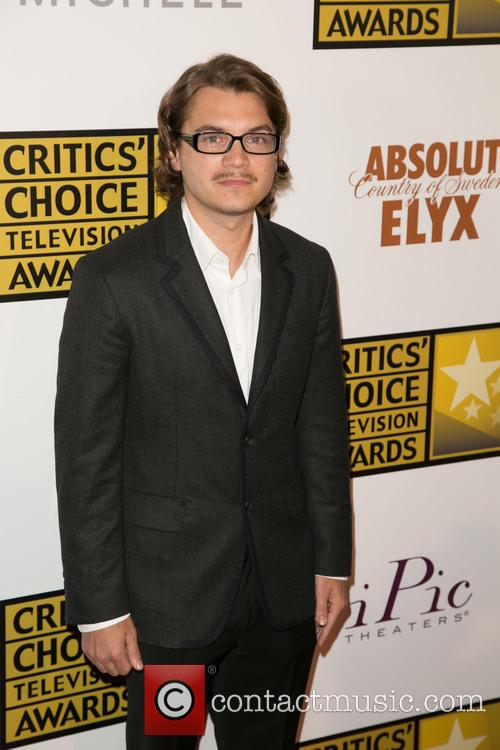 The incident occurred in a nightclub in Park City, Utah on 25th January. The woman in question, Paramount executive Dani Bernfeld, was reportedly approached by an allegedly intoxicated Hirsch and after a short exchange, he assaulted her. He reportedly grabbed her in a headlock before pulling her across a table. After she landed on the floor, he allegedly proceeded to choke her.

Hirsch was sentenced on 12th February and has appeared at two subsequent hearings in Utah, according to reports in Deadline. Faced with five years in prison, Hirsch’s representatives have been working on a plea deal since June.

Speaking at the hearing on Monday (17th August), Hirsch claimed he still had no memory of the incident and offered an apology to Bernfeld. The judge considered the plea deal and claimed it was a fitting punishment for someone with no criminal record other than a few minor traffic offences.

However, Bernfeld was disappointed with the outcome and, via her attorney, called the sentencing the “bare minimum”.

Hirsch is best known for his role in the critically acclaimed 2007 film, Into the Wild. The film was written and directed by Sean Penn and the two actors have since worked together on the film Milk. Hirsch’s latest film, Ten Thousand Saints, premiered at the Sundance Film Festival and was released in the U.S. on Friday (14th August).